Whether you play rugby yourself or have friends who do, you will surely recognise these players that always pop up in every game of rugby.

Often the smallest player on the pitch yet makes a racket like you wouldn’t believe. Usually found either bossing around much bigger players or yapping at the ref. Often a scrum-half.

Staggering into the changing room with a litre bottle of Lucozade and bloodshot eyes, Darren is the person you avoid at all costs. He’s a loose cannon, he’s just been on the razz, and he only turned up because ‘it keeps the fitness levels up’. 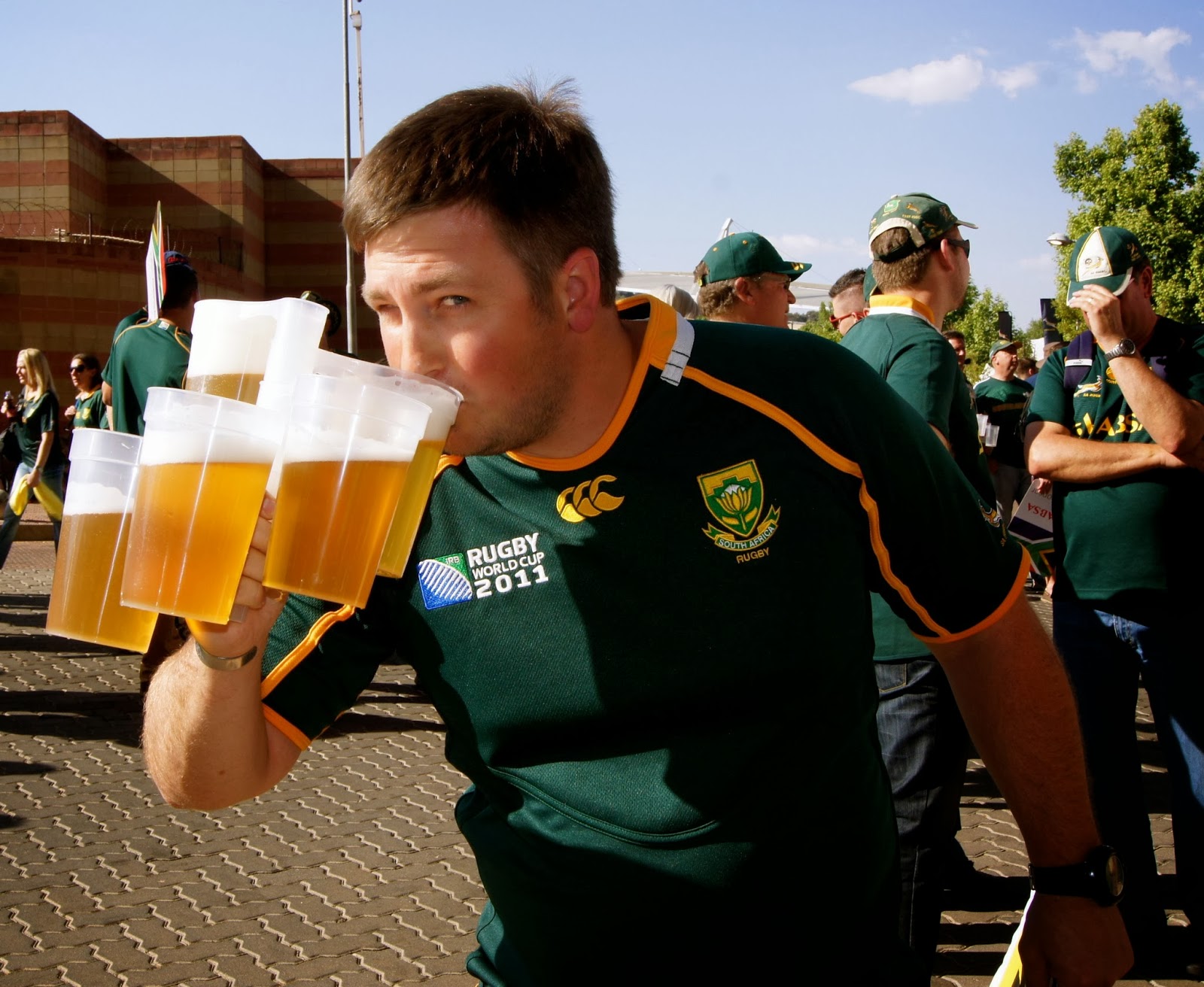 He’s still playing at 47, has had the same shorts since 1987, played in every single position on the field since he made his club debut sometime back in 1974 and simply will not pack it in 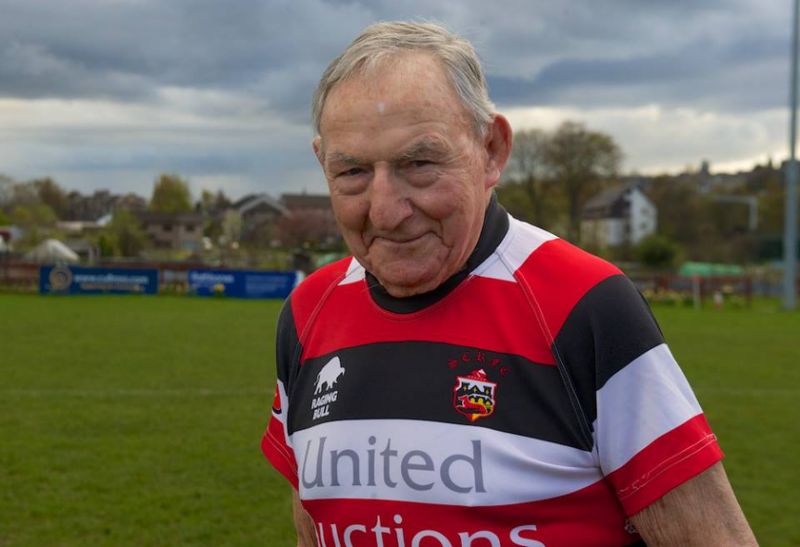 Been at the club 11 years and has never trained once, but he’s a prop so is always guaranteed to play.

Luther Burrell will be back in the Premiership next season