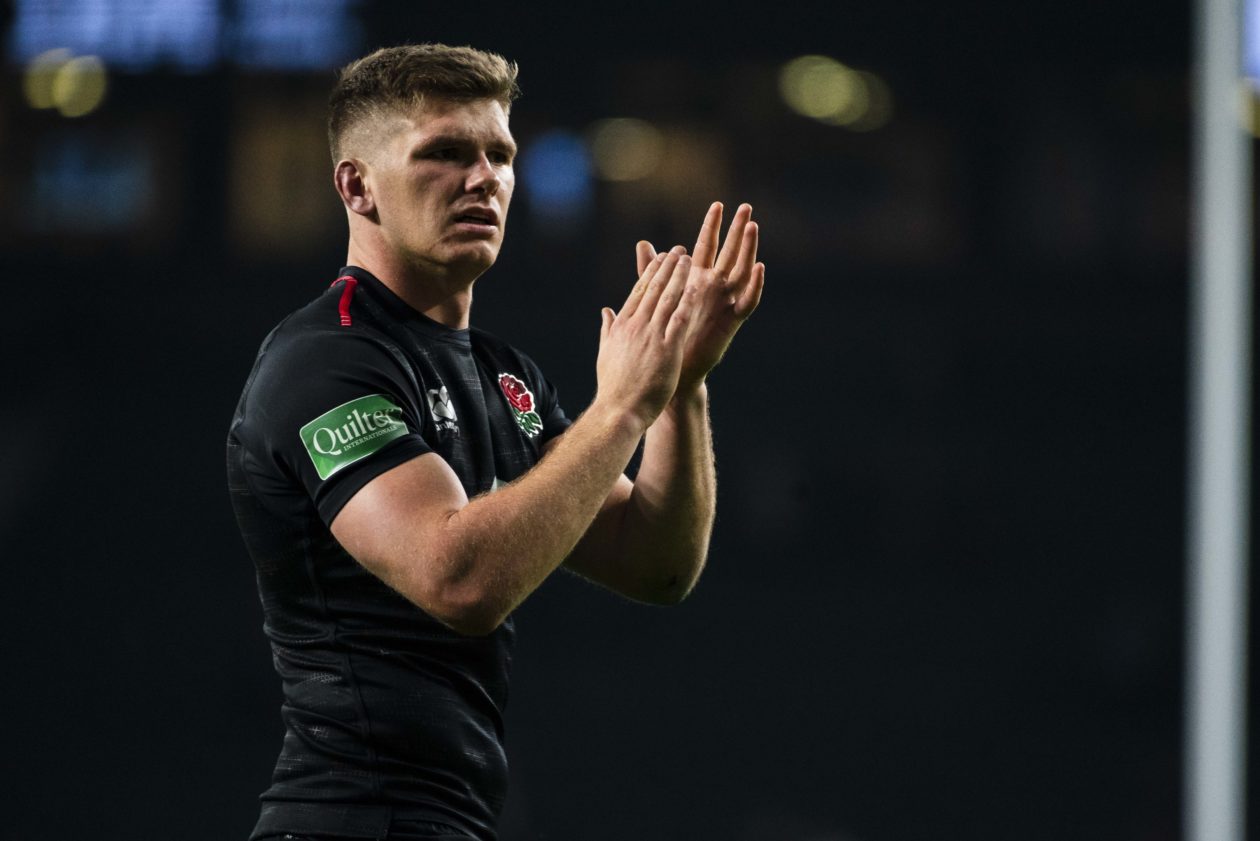 The mobile ball-playing giant was singled out for special attention from both England and Ireland but is still the very best line-out poacher in World Rugby. His second-half performance will live long in the memory of All Blacks fans. Other players considered includes Ryan Crotty, Damien McKenzie, Owen Franks and Ben Smith.

Has grown as an internationalist over this series. Scotland’s best performer against Argentina – in the middle of everything from start to finish. Tackled hard, carried hard, competed hard at the breakdown and was a useful line-out option throughout the month. Sean Maitland has also been impressive in the four matches.