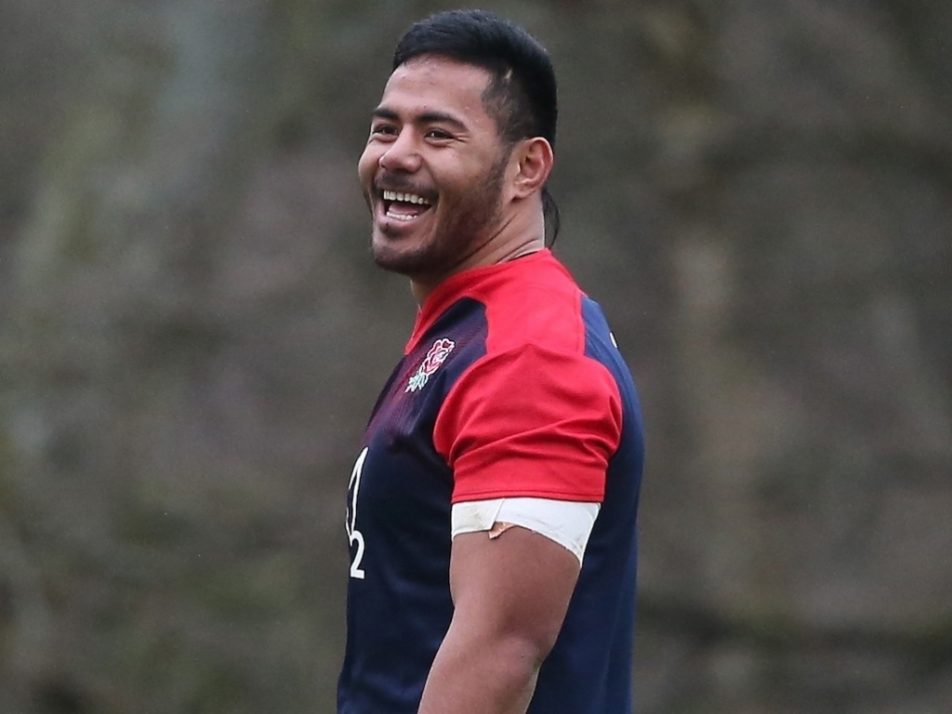 The INCREDIBLE wage being offered to Manu Tuilagi by Racing 92

England star Manu Tuilagi is in talks about a multi-million pound move to move to France after this year’s World Cup, according to Mail Online.

Racing 92 have opened negotiations with an offer of £2.5m after the centre visited Paris last Monday for a tour of the Top 14 club’s training facilities.

Early proposals have been made for a three-year deal which smashes the offer tabled by Leicester to keep him at Welford Road.