The key to the functional fitness of the Gallagher Premiership’s top players has been revealed.

SECRET ONE: LEAVE THE BICEPS CURLS TO RON BURGUNDY

Knocking out 1001 biceps curls may give you a suitably deep burn but it isn’t the most effective way to build bigger arms. 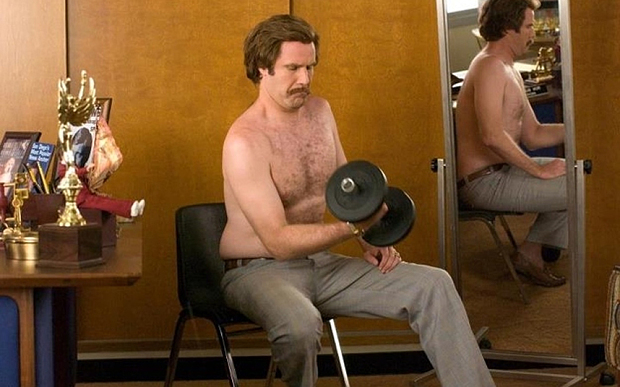 “We prefer to work on upper-limb strength through the use of multi-joint movements such as chin-ups, weighted dips and military presses, as opposed to through isolation movements like biceps curls,” explains the club’s Head of Human Performance John Dams, who oversees the players’ physical training

“These multi-joint movements tend to be more efficient exercises which work in a much more functional way. We still isolate muscle groups but mainly as a way to add training volume.”