Despite Dean Richards’ men sitting at the foot of the table, Williams has been an outstanding addition to the impressive Falcons backline since joining from London Irish in the summer. Replacing fan favourite Juan Pablo Socino, who left for Edinburgh, the centre has scored three tries in his first six outings, which has led to him being dubbed a future England international. 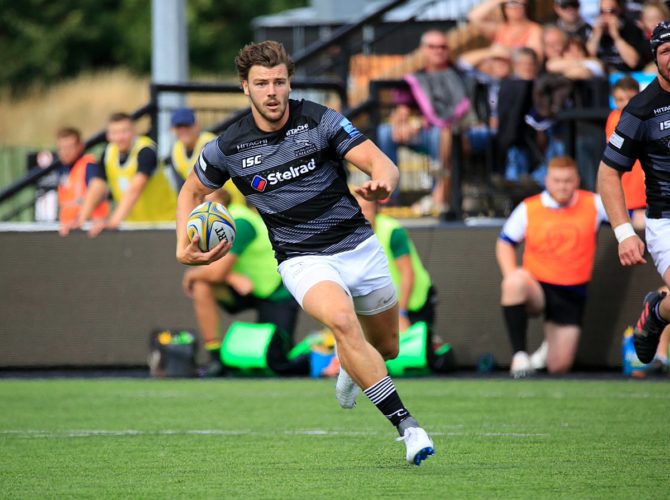