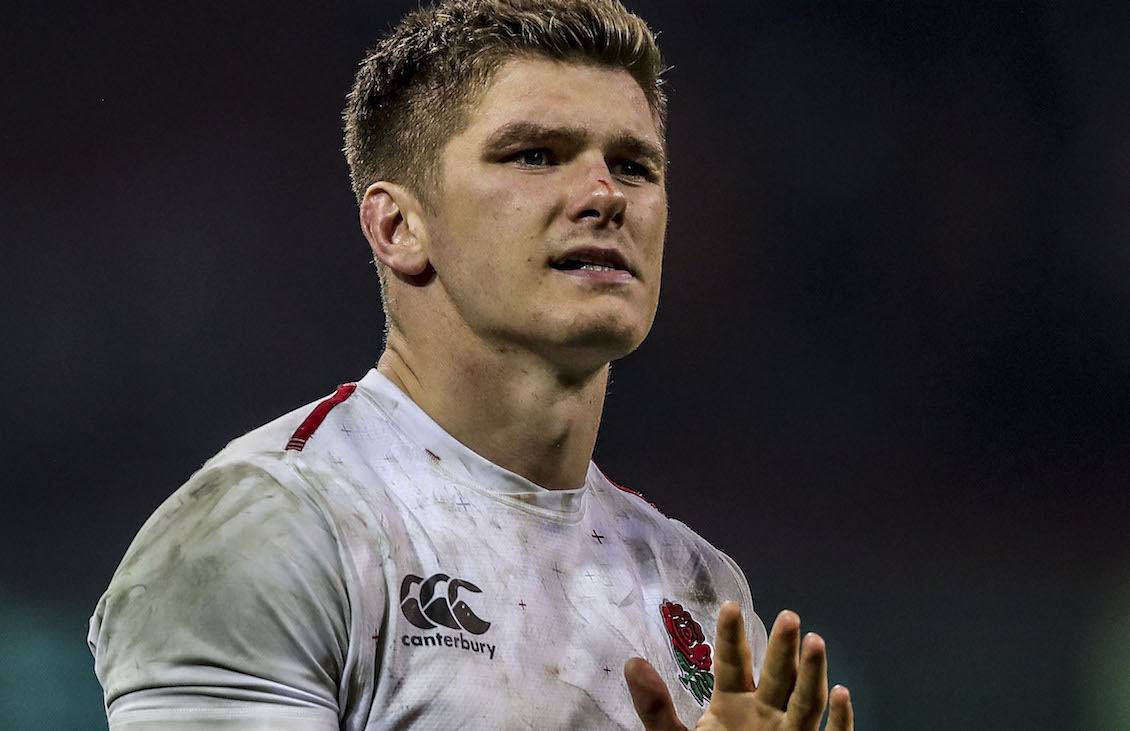 You might be shocked to find out what the highest paid rugby players make.

The Springbok playmaker enters the list after signing a new contract with the Premiership club.

The number 10 reportedly earns more than his ex-international teammate Sean O’Brien at the Exiles, who pockets a hefty £450,000 wage packet.

Italy’s captain has been a star for more years than most can remember and continues to be paid big money for his services at No.8 by Toulon.

Doubled his money by succeeding Carter at Racing 92 after switching from Glasgow Warriors with the Scottish Rugby Union unable to come anywhere near matching the money he was offered by the Top 14 club.