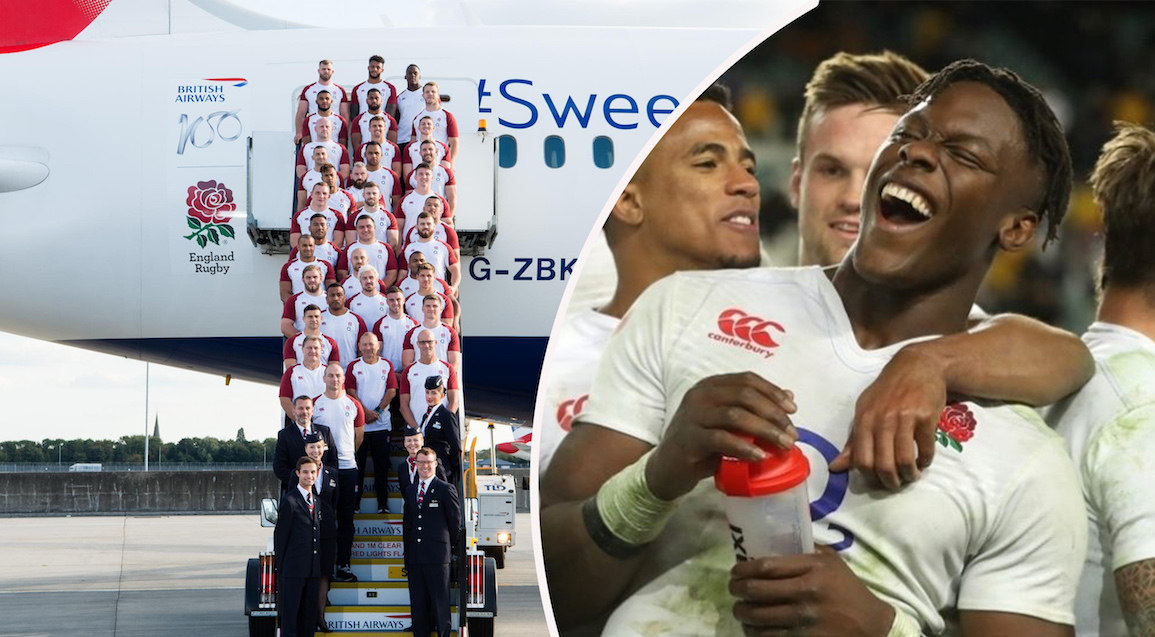 Got his nickname while playing for the London Irish youth team because of his ability to grip the rugby ball one-handed during the game.

Called ‘The Pearl’ by Saracens and England team-mates for a perceived preciousness to the sides he plays in.

HOW FAR WILL THEY GO?!

“Because the boys think I have a nose that looks like a French pastry.”

George North announced to the media the nicknames of his Northampton team-mate but not the reasons behind them. You can work out tipping the tape measure to 6ft 7in is behind Big Goose while Corpse is a play on his name.