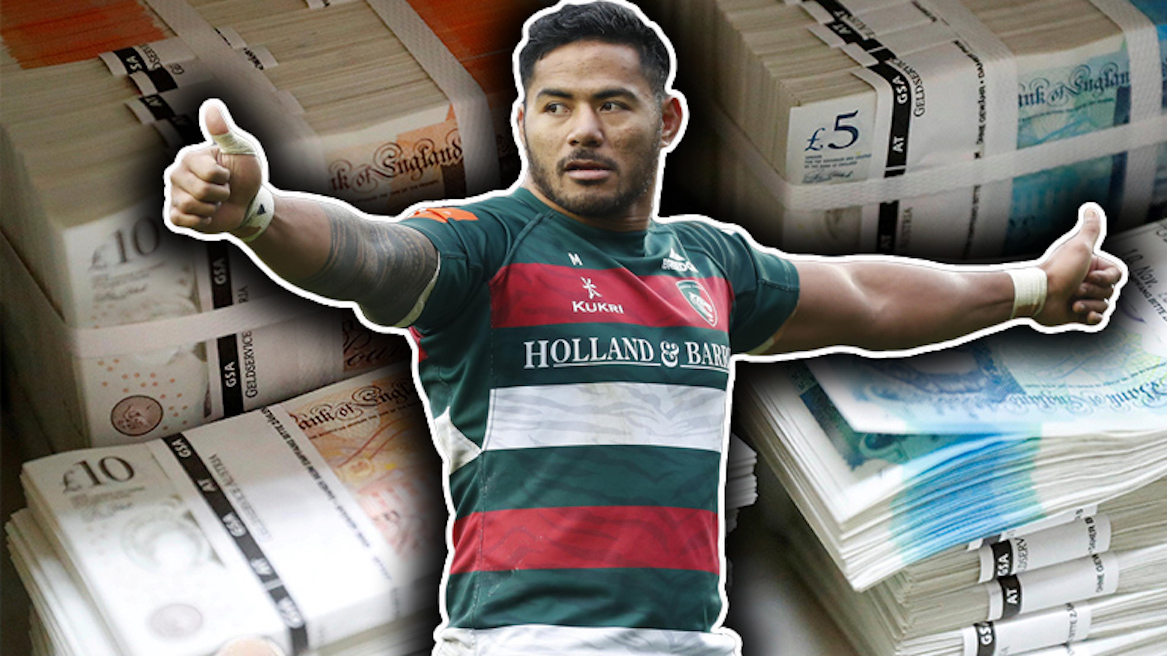 These are the highest paid players at each Gallagher Premiership club

Farrell will remain at the club that he has called ‘home’ since the age of 14 until at least 2022, earning himself a hefty pay-rise in the process. His new deal means he will now earn in excess of £750,000 a season, bringing him in line with some of the highest paid players in the world.

The England second-row became the clubs highest paid player after extending his contract earlier this season.

The England centre leaves this summer but is currently their highest earner.