Tongan Talifolau Takau died in December 2015 while playing for Japanese side Honda Heat, then of the Top League, aged just 27 years old.

The forward was found dead not long after playing in a training match against a fellow top-tier side, and his cause of death was stated by the club as suffocation caused by vomiting. 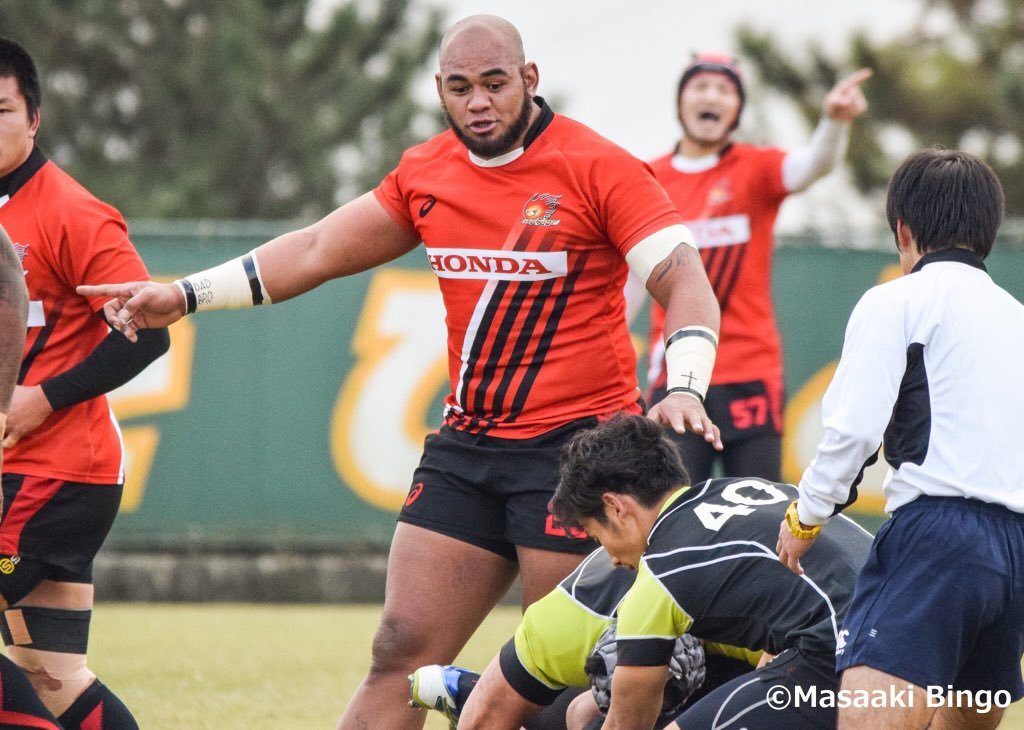 “By the (autopsy) result, the cause of death of Takau had a diagnosis from suffocation by vomiting. I can confirm that it is not the thing with alcohol and (drugs),” a Honda Heat statement read.

A revealing and alarming investigation carried out by Rugby World has shone light on the incidents that preceded Takau’s death, highlighting one of rugby’s biggest problems in the most shocking way possible.

Honda Heat have not responded to questions surrounding Takau’s death, but two teammates of his have expressed their concerns that the Tongan might have suffered a concussion in the match against Yamaha the day before he was found dead.

Takau was found in his room inside the team hotel fully clothed. He had been left alone following the match, and while he was not diagnosed with a concussion during or after the match, the same teammates confirmed that the squad suspected he was concussed.

As Takua’s tragic story proves, if you take a nasty hit to the head and don’t get the correct medical help, the consequences can be disastrous.

Read more on this story in the Independent

The latest issue of Rugby World is on sale from 5 December. 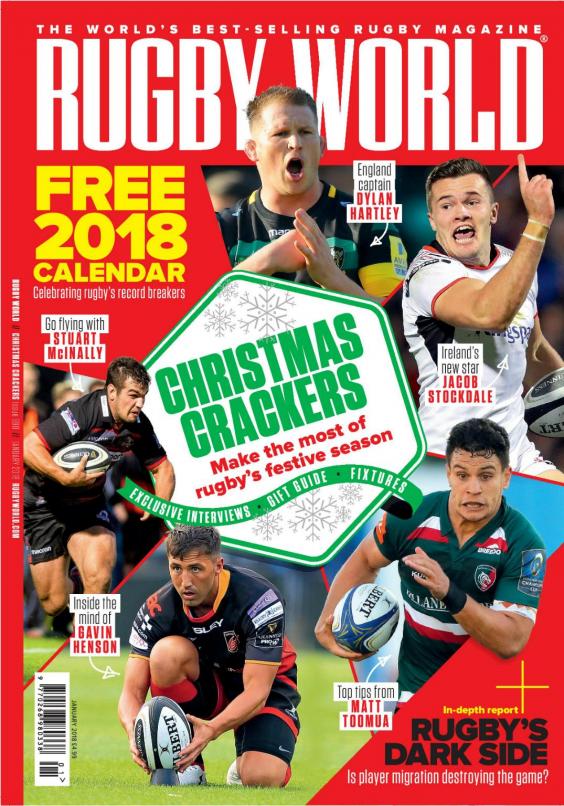