Back in 2007, Trevor Brennan was preparing to come for Toulouse during a Heineken Cup match against Ulster. As he conducted his warm up, Brennan allegedly heard an Ulster fan insulting his mother.

The abuse got too much for the Irish flanker, who charged into the crowd punching the supporter. The authorities came down hard on Brennan, handing him a lifetime ban. However after appealing the decision, Brennan had the ban reduced to five years. He retired soon after the incident.

Former Swansea hooker Colclough was suspended from all sport for eight years in 2014 for possessing and distributing steroids. He ran a company which produced and distributed muscle-building supplements.

The former Treorchy prop has the unique distinction of having been banned for life, not once, but twice! “I would kick or stamp on an opponent’s head without a second thought,” he once said, looking back on his playing career. 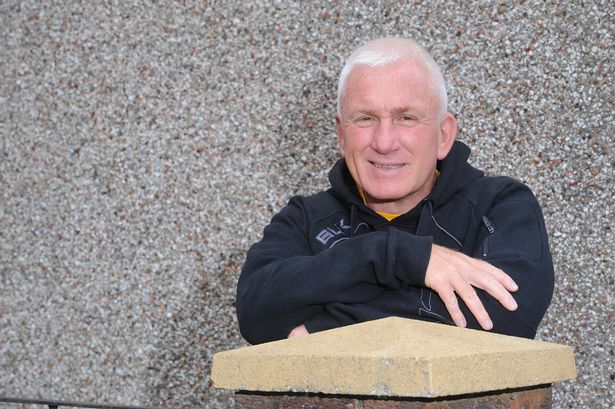 “I had a terrible reputation. Absolutely terrible. People used to call me a psychopath and a wild man.” A terror on the pitch, he’s been a changed man for years.

A born-again Christian, he’s done fantastic work for charity and as a junior coach up in the Rhondda, having had previous spells coaching Pontypridd and Treorchy alongside his brother Clive.

On a positive note, he’s gone on to be one of the most successful junior coaches the game has ever seen, winning the Dewar Shield nine times with Rhondda Schools and developing a host of future regional and international players.

Kick off times confirmed for the Six Nations 2022: