Despite copping a lot of stick as England skipper, Hartley has led England to two Six Nations titles, including one Grand Slam, as well as a historic 3-0 series win against Australia. Over that period, Hartley’s performances at international level have been inconsistent but his captaincy has been exemplary with him putting his dispclianry issues behind him

A great leader of men on the pitch… not so good off it when handed the England coaching reins in 2008 and enduring a nightmare World Cup campaign three years later. Will forever be remembered for skippering the Red Rose to the 2003 World Cup triumph while leading the Lions on two separate tours is also a record. 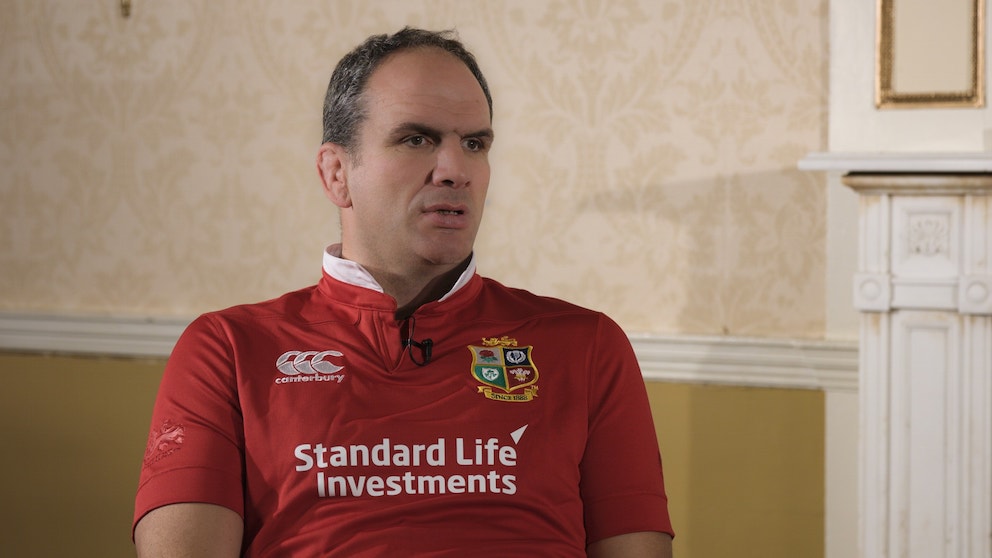