The giant England second row is now so well-illustrated that he admits he doesn’t have room left for any more.

Lawes, who has everything from koi carp to messages from his mum drawn into his skin, said: ‘The more I got the more I wanted. My body is so covered they all look like one piece.’ 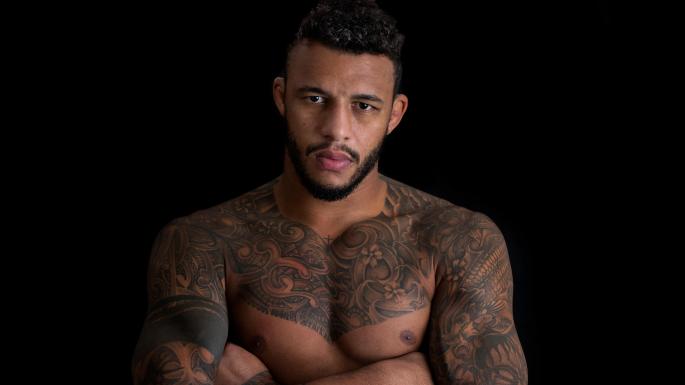 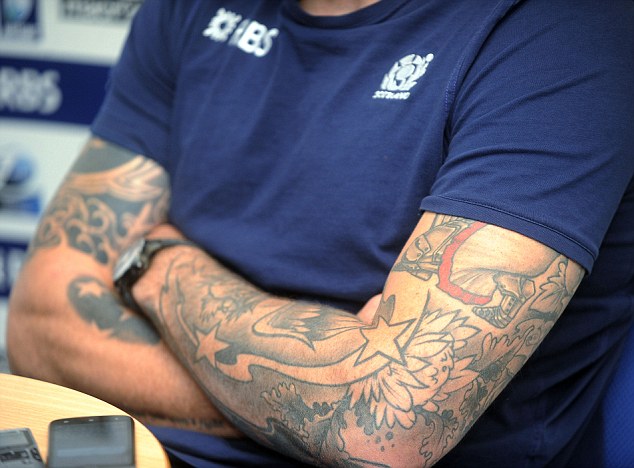 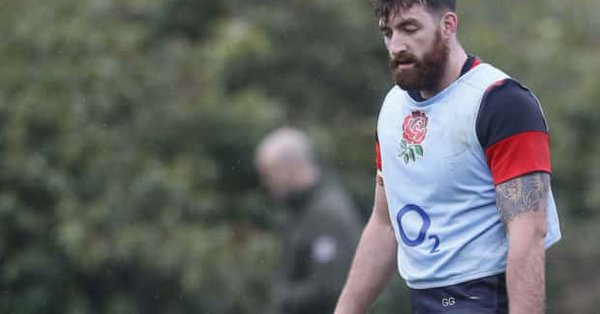 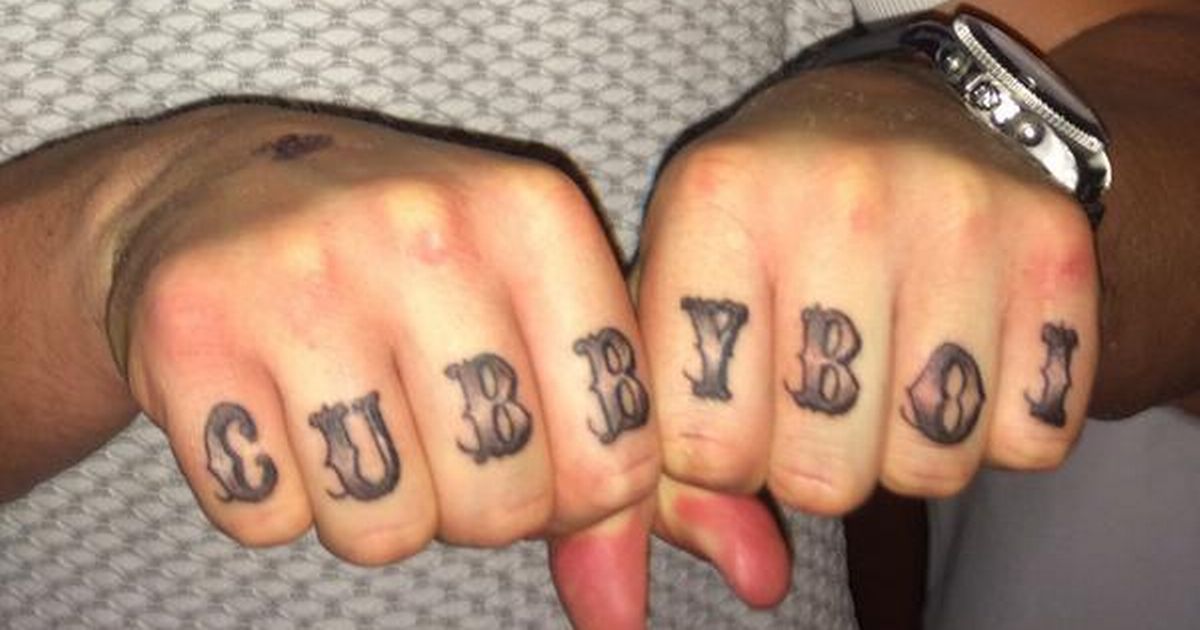 These days the colours of the Saints feature in an elaborate sleeve tattoo on Harrison’s right arm. That is a display of affection and loyalty to the club who gave him a chance, but even more poignant is the ink on his chest. Harrison has the name of a friend written above his heart as a reminder of a sadder episode.

Months before being scouted by Hartley and coming to England, Harrison was convicted in court — without punishment — after the death of 17-year-old friend Bishop Thompson in a jet-ski accident.

The pals had been messing around on Lake Okareka, Thompson fell into the water and was struck by the jet-ski being ridden by Harrison. Another friend, Ricardo Maaka, was also convicted for his part in the incident. 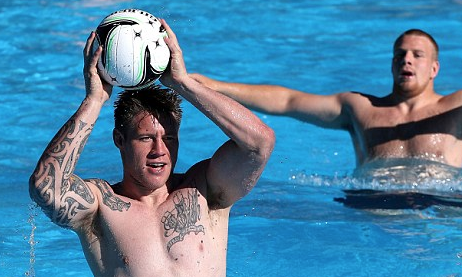