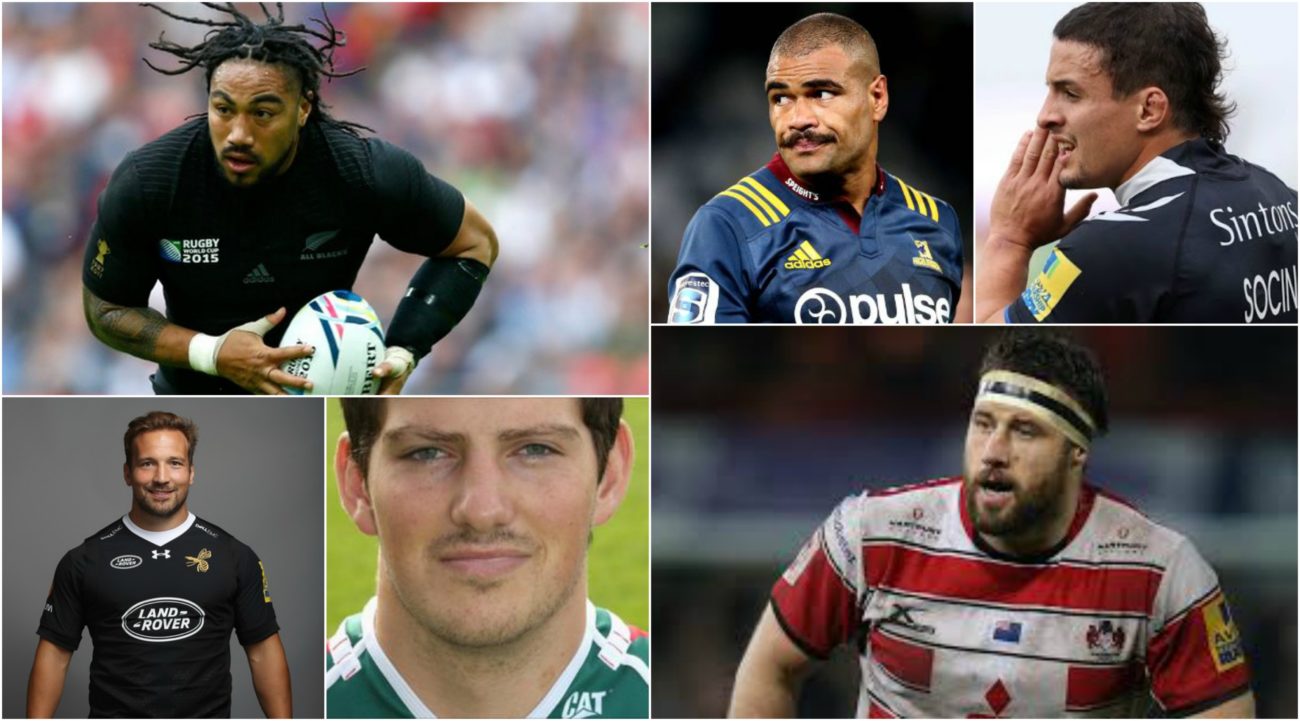 Stay ahead with RUCK.co.uk. Our Transfer Centre has the latest rugby transfer news, details on done deals, and speculation from the rumour mill.

Ealing Trailfinders have issued another statement of intent ahead of next season by adding former England international Paul Doran-Jones to their ranks. FULL STORY

French Top 14 money bags Toulon may have missed out on signing Jerome Kaino but they look to have secured the services of one of his former teammates Ma’a Nonu. The former All Black centre set to turn down a number of clubs, including Toulouse, to sign a new deal according to French newspaper Midi Olympique.

The Rugby Paper has reported today that Newcastle Falcons are edging closer to confirming the signing of Gloucester centre Andy Symons as a replacement for Juan Pablo Socino, who is reportedly joining Edinburgh. FULL STORY