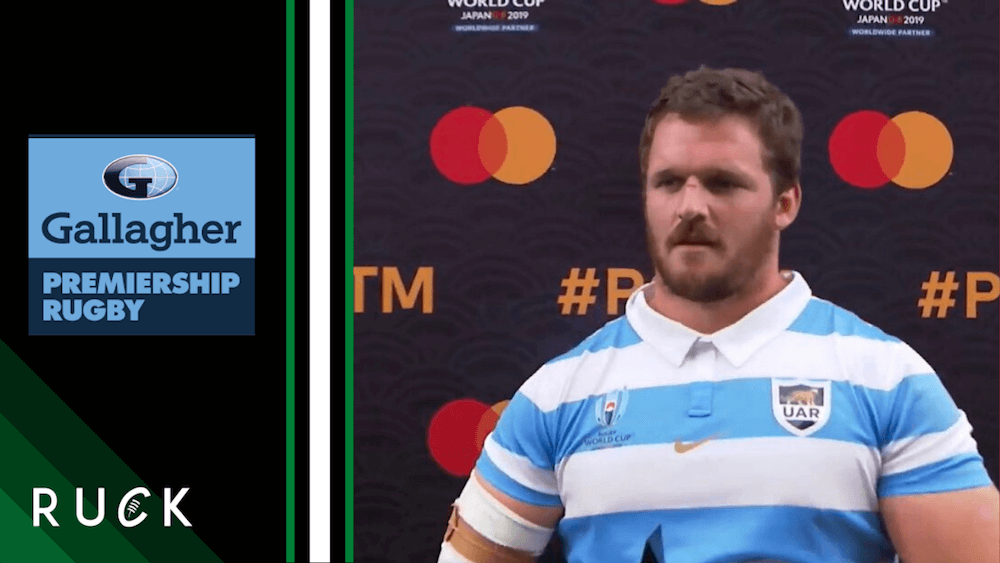 Leicester Tigers have completed the signing of Argentina hooker Julian Montoya for the 2021-22 season, according to a report from the BBC.

Players at the Jaguares werte told by the Argentine Rugby Union (UAR) last month that they are free to take up offers from offshore clubs to continue playing rugby.

The 59-cap Pumas hooker, who was first linked with a move to Welford Road by Rugby Inside Line, was one of his countries star performers at the 2019 Rugby World Cup.

His four terrific display saw him score four tries, which included a terrific hat-trick against Tonga.

The 26-year-old will be a replacement for experienced Wallabies international Tatafu Polota-Nau, and joins Tigers hooker ranks alongside Tom Youngs, Jake Kerr and Shalva Mamukashvili.

Leicester Tigers are one of the biggest clubs in the world and it is hard for any rugby player to reject a chance to play in a historic club like Tigers.

However, there have been some truly world class rugby stars s who have rejected the opportunity to ply their trade at Welford Road.

The All Blacks star was reportedly in ‘advanced talks’ with Tigers over a proposed move in 2017 according to The Rugby Paper. When asked about the transfer, the 22-year-old avoided the question, which only fuelled speculation, but the deal was never complete with McKenzie eventually signing a new deal to stay in New Zealand.