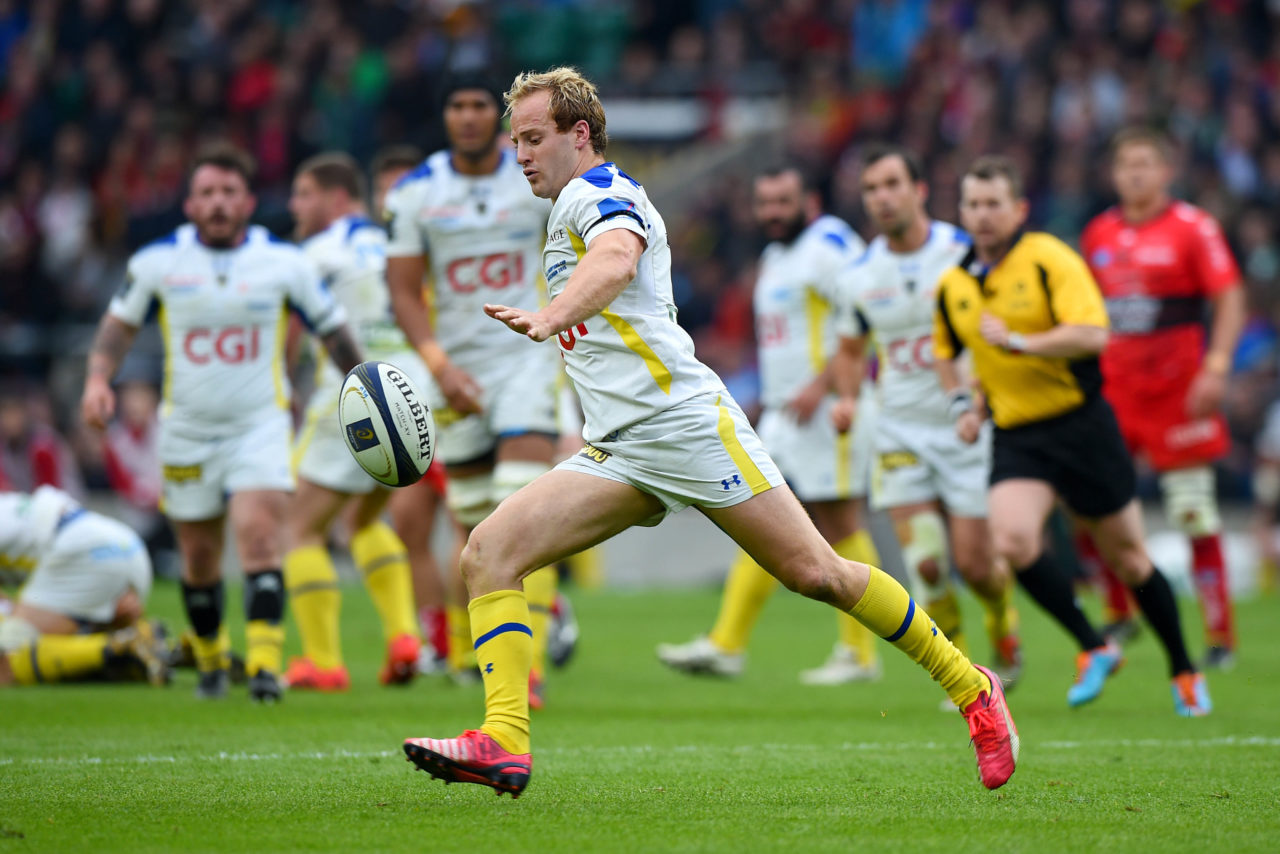 The 33-year-old former Bath favourite, who won two England caps in 2007, had said his intentions were to head back to England after being released by Clermont last month.

That prompted reported interest from the likes of Bath and London Irish pre-lockdown before Leicester emerged as the favourites to sign the fullback in the last week, according to The Rugby Paper.

However, it was confirmed tonight that he’d be staying in France after he was offered a generous two year deal.

Following years of being ignored by International selectors, he made the move to France in 2014 after a highly successful career at the black, blue and whites which saw him earn 207 caps for the English side, during an eight-year spell.

And after a string of impressive performances for Clermont in the 2014/2015 Champions Cup, Abendanon was awarded 2015 European player of the year.

Abendanon had been in talks with a number of clubs, namely London Irish, before the global health crisis brought everything to a halt a couple of months ago.

Did you know? Born in South Africa, he has the Dutch nationality, through his parents

12 players who won fewer England caps than you think

Representing your country is considered the pinnacle for many rugby players, but this lot weren’t able to do it as often as they would have liked…

Abendanon had a brief run out for England in 2012, but that was a mere sniff of a chance in a non-capped match on South African soil where he scored a hat-trick, but that still wasn’t enough, leaving him with just a pair of caps. Despite excelling at Bath, there was to be no further England recognition and in 2014 he took up a contract with Clermont Auvergne, forgoing any international aspirations in the process.

The Geordie magician steered the Falcons to cup final glory in 2001 and 2004, the Durham University graduate playing four tests for England between 2001 and 2003. The fly-half made 87 Premiership appearances during his seven seasons at Kingston Park before going on to domestic and European glory with London Wasps. A great player.

An England international with four caps to his name, the wing became the Aviva Premiership’s all-time leading try scorer during the 2016/17 campaign when he scored against Harlequins at Ashton Gate. It’s hard to believe he didn’t get more of a chance, scoring three tries in his four test caps