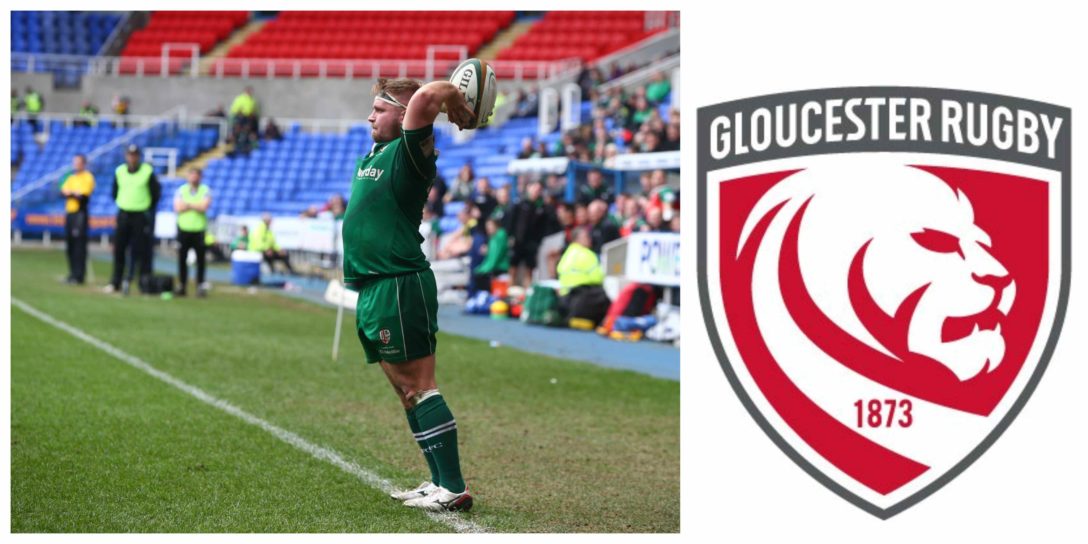 Gloucester has confirmed that London Irish hooker Todd Gleave has joined the club while fly-half Lloyd Evans has signed a new contract with the club.

Gleave, who turned 23 last week, is a product of the London Irish Academy who has made 13 first team appearances for the Exiles since joining ahead of the 2016-17 season.

He will provide a further option for the hooker position, competing for game time alongside James Hanson, Franco Marais, and the Academy’s Joe Mullis and Henry Walker.

Meanwhile, Lloyd Evans has put pen to paper on a new deal with the club. The 22-year-old is a product of the Club’s Academy and has made 13 first team appearances, scoring one try and 29 points in total.

A former pupil at Dean Close School, Lloyd came to prominence as a regular for the Gloucester U18s side and also represented England U18s and England U20s.

He made his senior debut for Gloucester in the LV= Cup at Northampton in November 2013, and in May 2015, Lloyd made his Aviva Premiership debut as a replacement against Bath Rugby.