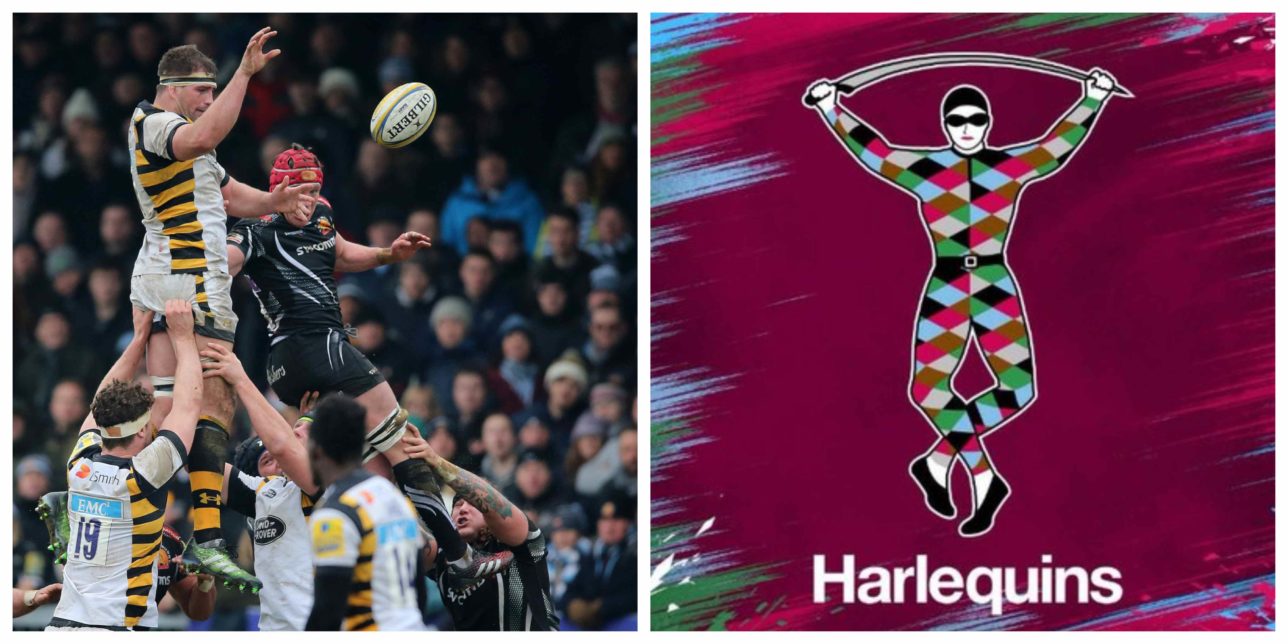 Harlequins today announced that Wasps second-row Matt Symons has signed for the London Club ahead of the 2018/19 season.

Forwards coach Graham Rowntree said: “Matt is a player who has been on my radar since his time with the Chiefs in New Zealand.  He brings a physicality and lineout authority that we’ve been looking for, as well as adding some power to our engine room.

“He’ll be a solid addition to the group and has some great leadership qualities. I’m looking forward to working with him next season.”

The 6ft 7in, 18 stone, Symons is one of a very select group of English players to experience Super Rugby, courtesy of a season in New Zealand with the Chiefs, where he became a first team regular and captained the side, which also featured Sonny Bill Williams.

“I am hugely excited about signing for Harlequins and cannot wait to get down to The Stoop and join up with the squad,” said Symons.

“I’d like to thank Wasps and the fans for the opportunity and the support they showed me during my time at the club, I will always cherish the memories from my time there.

“It is an exciting time to be joining Harlequins, as I know there is huge ambition to take the Club back to the top of the English and European game and I hope to contribute to that next season.”

Symons’ move to south west London was agreed before Paul Gustard’s appointment as Head of Rugby, but due to medical timings and the contractual process, it has only been possible to announce his signing today.