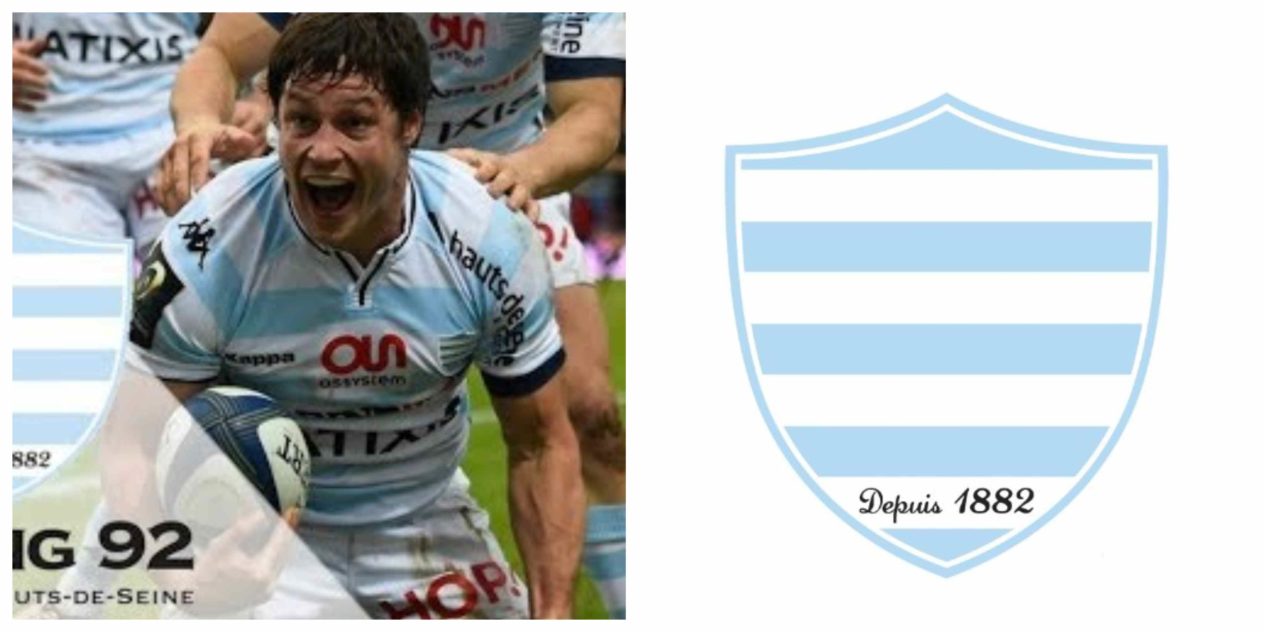 France internationals Eddy Ben Arous, Camille Chat and Henry Chavancy have signed new contracts at Racing 92, keeping them at the club until 2022.

They have been key components at the Parisians, helping them to the Top 14 title in 2016 and two European Champions Cup finals.

All have played their entire professional career at Racing and have been part of the national set-up under Jacques Brunel.