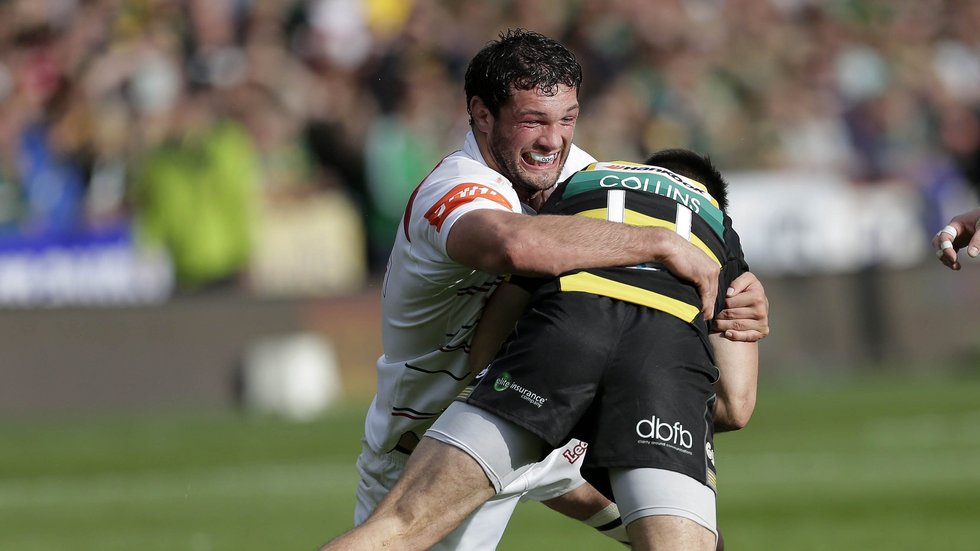 Leicester Tigers have confirmed that second-row forward Dom Barrow has been released from his contract at the club, with immediate effect.

Barrow, who started his professional career with Leeds Carnegie, joined Tigers from Newcastle Falcons in 2015.

He has played 52 times for the club, making his last starting appearance against the Falcons at the end of October.