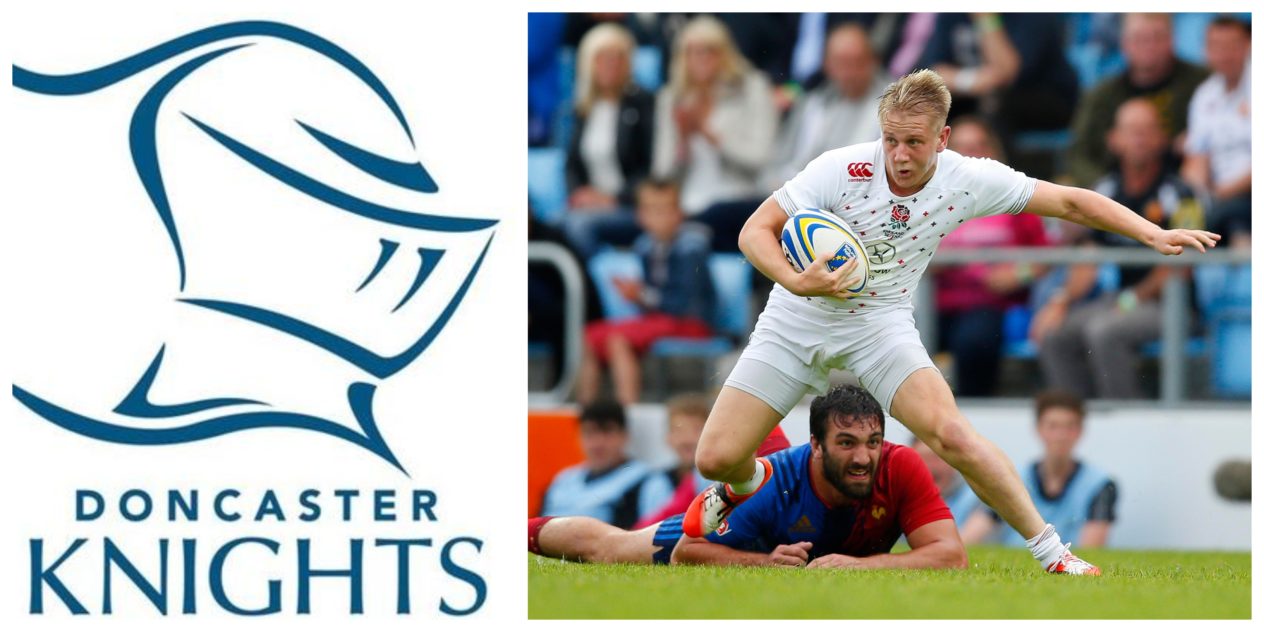 The Knights have signed Cameron Cowell on a dual registered season-long loan from Newcastle Falcons.

The 21-year-old featured seven times in a Donny shirt, with his first game coming in November, before returning to the North East in the summer.

Cameron has played 38 matches for England World Cup sevens, where he made nine tries and added a further 32 conversions.

More information on our latest addition plus further dual registered signings for the Knights⬇️⬇️⬇️https://t.co/ZnT23uzMQu pic.twitter.com/zdqvVcSR7s

Blessed with pace and lighting feet, Cameron scored three tries for the Knights last campaign and can play at either wing or full-back and spent time in the London Irish academy as a youngster.

The London-born back featured seven times for the Knights last season, scoring three tries in an impressive stint at Castle Park.

Director of Rugby, Clive Griffiths was happy to get Cameron in the squad ahead of Friday’s Sale Sharks game. “He’ll add pace to the back three and add to the strength in depth in those positions.”

Ruaridh Dawson and Curtis Langdon have also signed on a dual registertion with the Knights and could feature in tonights friendly with Sale Sharks.