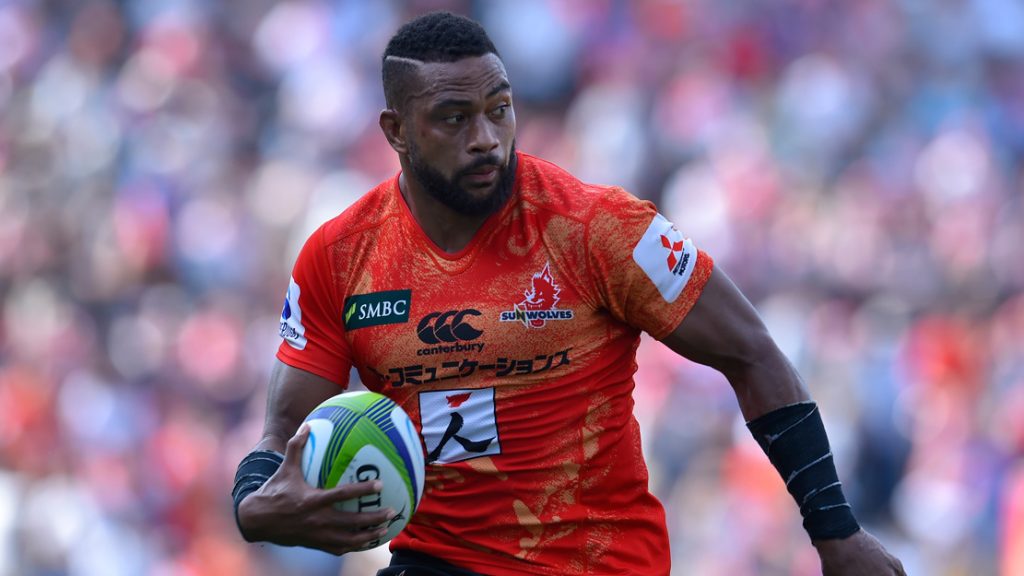 Yorkshire Carnegie has further strengthened their squad with the capture of Samoan international second-row Fa’atiga Lemalu for the remainder of the 2018-19 Greene King IPA Championship season.

Lemalu joins Carnegie from New Zealand Mitre 10 Champions Auckland having helped the team to a Premiership victory for the first time since 2007 and the 17th time in all with a dramatic 40-33 extra time victory over Canterbury at Eden Park.

The 29-year-old has previously played in England with Premiership side Saracens on a short term deal in the 2016-17 season.

He has won 25 caps for Samoa since making his international debut against Tonga in 2012 whilst his last appearance came against England at Twickenham in 2017.