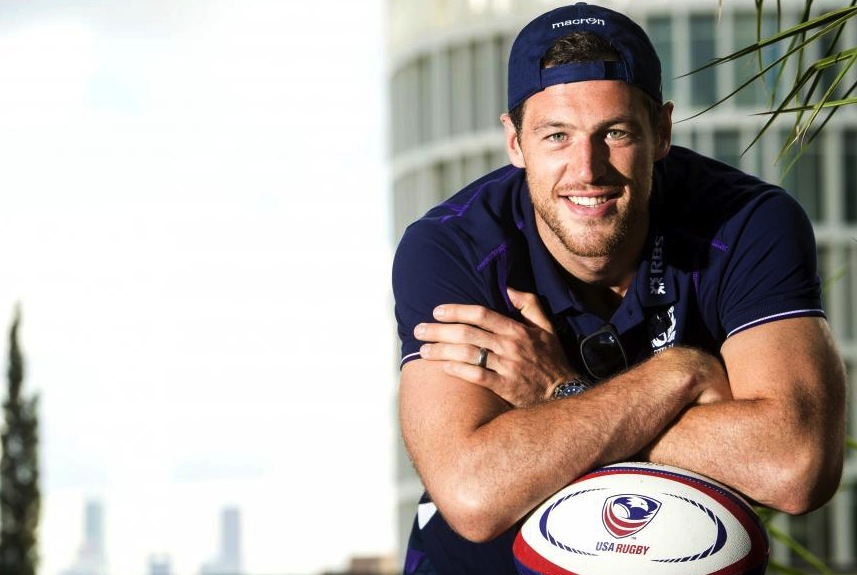 Ealing Trailfinders have confirmed that the club has parted company with Scotland international Grayson Hart with immediate effect.

The scrum-half played for the West Londoners on 13 occasions and scored three tries during his time at Trailfinders Sports Club.

Hart was linked with a move to Worcester Warriors yesterday and this latest development suggests that move is edging closer.

Ealing Director of Rugby Ben Ward wishes him all the best in his future endeavours.

“We’d like to thank Grayson for his efforts during his time at Vallis Way this season and hope he enjoys a successful career in his next step.”

The playmaker was eligible to play internationally for Scotland through his maternal Grandmother who was born in Glasgow.

He was also selected to join the Scotland sevens team for the Hong Kong 7s and the Singapore 7s, he went on to become a key contributor in their march to the London Sevens title in 2017, setting up the match-winning try in the quarterfinal upset against his birth country New Zealand.