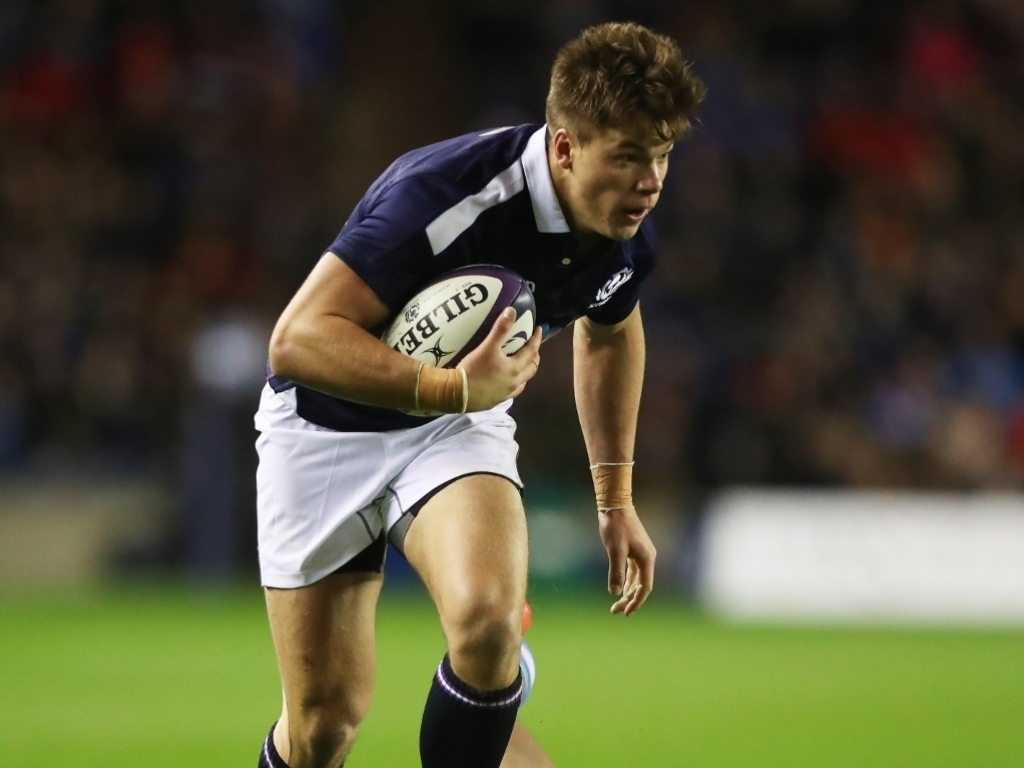 Transfer News: There’s been a new development in the Huw Jones saga

Scotland and Glasgow centre Huw Jones, who was allegedly close to signing lucrative Premiership contract, has reportedly had a change of heart in favour of remaining at Glasgow Warriors.

Jones was in advanced talks with Leicester Tigers in November and a deal was thought to be very close.

The loss of Stuart Hogg, who will join Exeter in the summer, has freed up money for Scottish Rugby to push the boat out in terms of its offer to Jones, who joined Glasgow from South African side Stormers in 2017

Over the weekend Glasgow headcoach Dave Rennie stated that Jones future has been decided.

“No doubt there will be an announcement [on Jones] coming soon so I won’t spoil that.

“I’m not sure [on the timescale], when I know I will let you know,” reported The Scotsman.