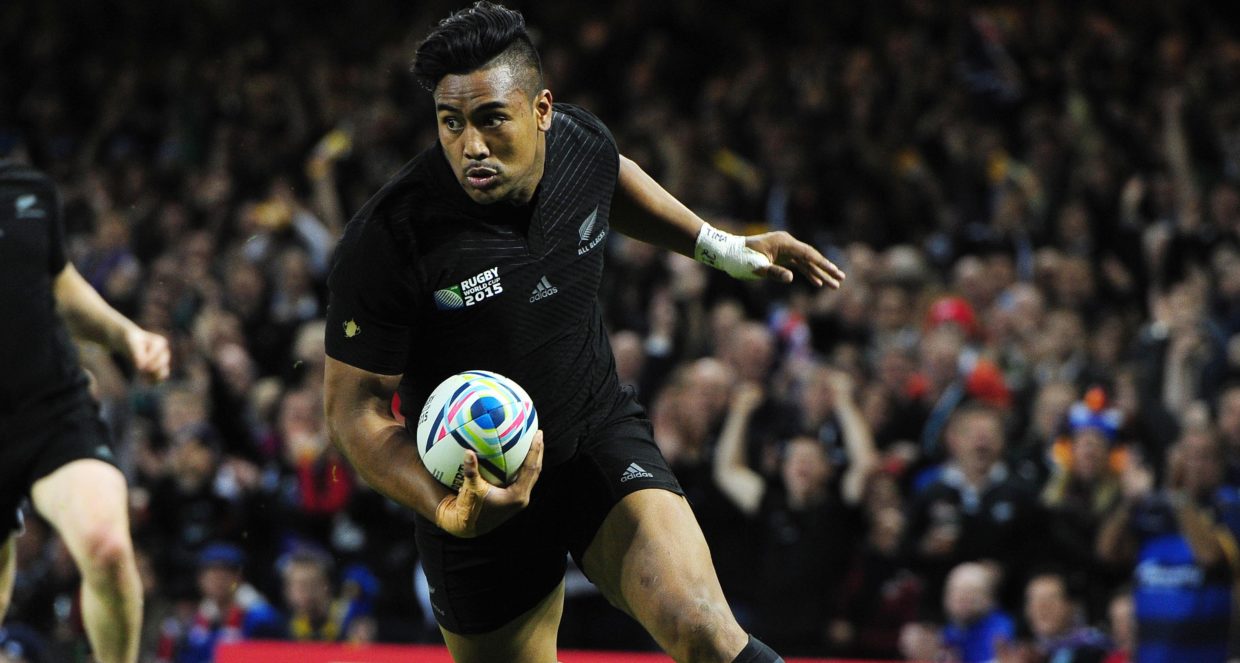 Powerhouse All Blacks winger Julian Savea has reportedly penned a two-year contract with three-time European champions Toulon, according to reports in France.

Owner Mourad Boudjellal has made the move following a disappointing end to the season for the big money spenders, with an announcement confirming the deal expected later today.

Savea eases the burden on the impending exits of current backline stars Ma’a Nonu and Semi Radradra. While Chris Ashton has told the club he wishes to leave in order to make a late run at England’s squad for the Japan World Cup next year.

Despite a formidable strike rate for New Zealand – 46 tries in 54 caps – Savea has fallen out of Steve Hansen’s plans in recent times, missing out on selection for the British & Irish Lions Tour and November Tests last year.