Bristol Bears will have competition if they want to land Bath and England centre Jonathan Joseph.

Pat Lam’s Bristol have previously been linked with a move to sign the impressive centre who has scored 17 tries in 40 internationals for England and toured with the British and Irish Lions, but now Chris Boyd’s Saints are also interested in his services according to The Rugby Paper. 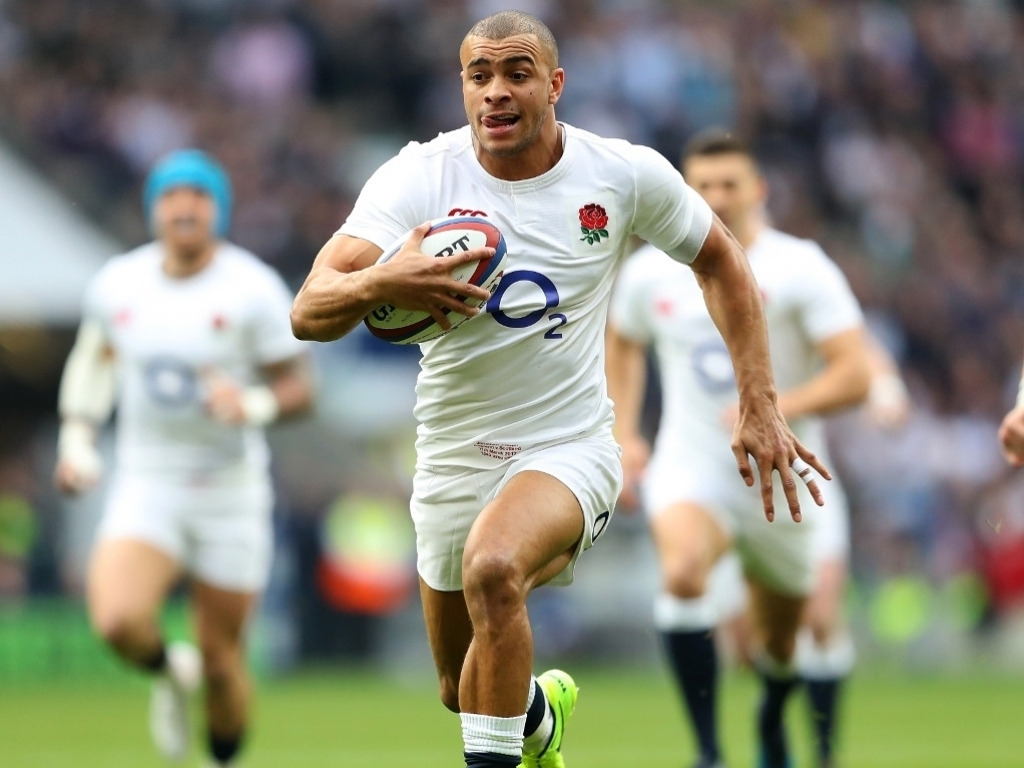 Meanwhile a third Southern hemisphere head coach/director of rugby Todd Blackadder wants to keep him at Bath but Joseph is reported to be holding out for an improved deal from his current club.

The centre is currently working his way back from injury having undergone surgery on an ankle injury in April. He is expected to make his return to the field in late December.