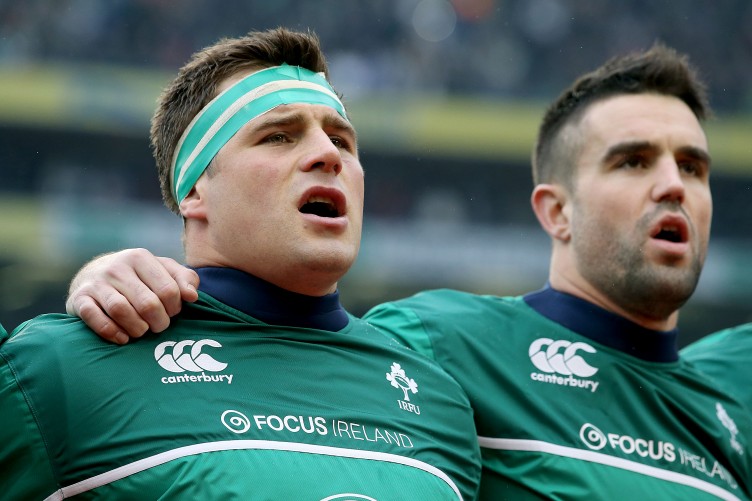 Transfer Rumours: Munster and Ireland stars linked with moves away from Munster

The Irish Times have reported that Munster and the IRFU could lose CJ Stander and Peter O’Mahony this summer with both back-rowers linked with moves away.

A French club hasalso  reportedly offered to double the new salary O’Mahony is being offered by the IRFU.