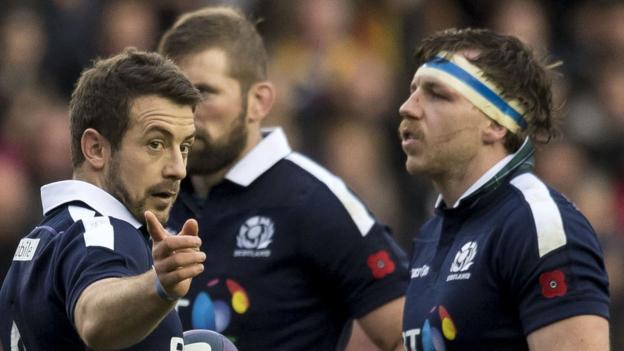 Former Scotland captain Greig Laidlaw is set to join PRO D2 side Perpignan next season, according to reports in France.

The 34-year-old is set to leave Clermont Auvergne when his contract expires at the end of the season, and it now seems the second division club lead the way to sign the 2017 British and Irish Lion scrum-half.

Laidlaw announced his retirement from Scotland duty back in December, ending as second on the all-time points list for the Scots with 714.