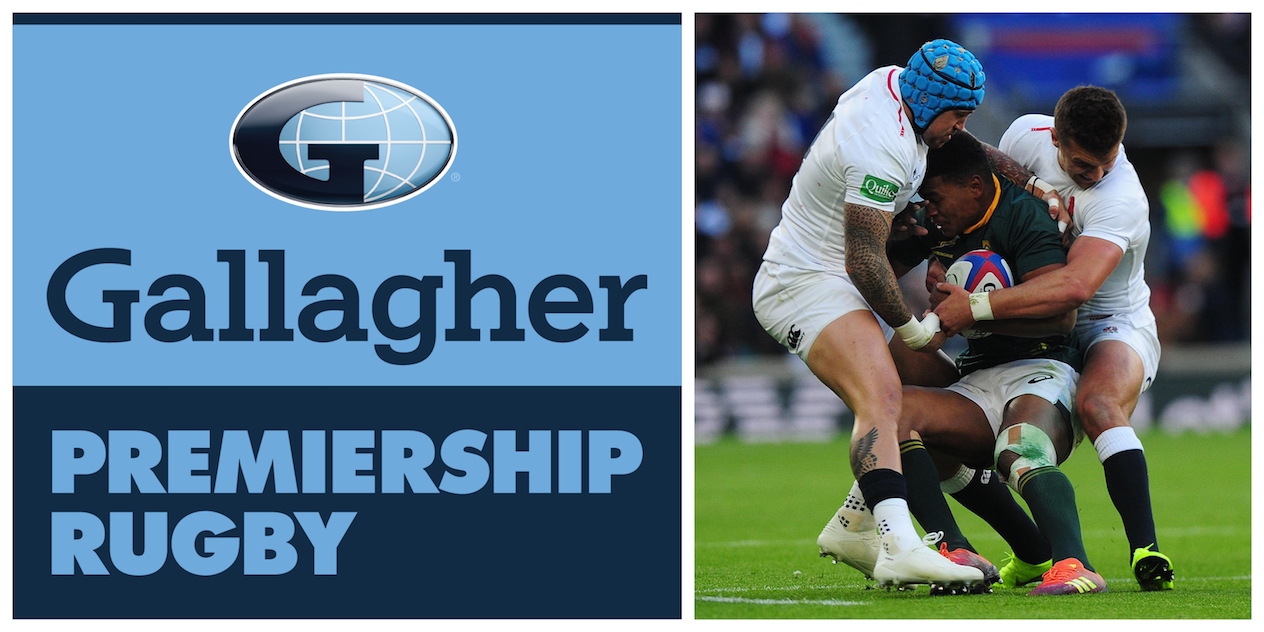 The deal, however, will only be confirmed if he fails to make the final 31-man Springbok squad for the tournament in Japan.

Western Province coach John Dobson  told SuperSport.com that if Willemse doesn’t get into the national group that heads to Japan in a couple of weeks, he’ll be heading to English club Saracens.

But before that news elicits panic, let it be pointed out that we’re talking a very short-term loan deal, one that will see Willemse returning to Cape Town in time for the 2020 Super Rugby pre-season.

“If he doesn’t go to the World Cup, Damian could have an opportunity to go to Saracens on a short-term loan, and if that does come about it’ll be a good thing for him as he can learn a lot through a short stint in the UK,” said Dobson.

“Saracens as you know have a very good kicking game. If he goes there he’ll learn a lot about the game management that is expected of a flyhalf and he’ll come back better equipped to do well for us in Super Rugby.”