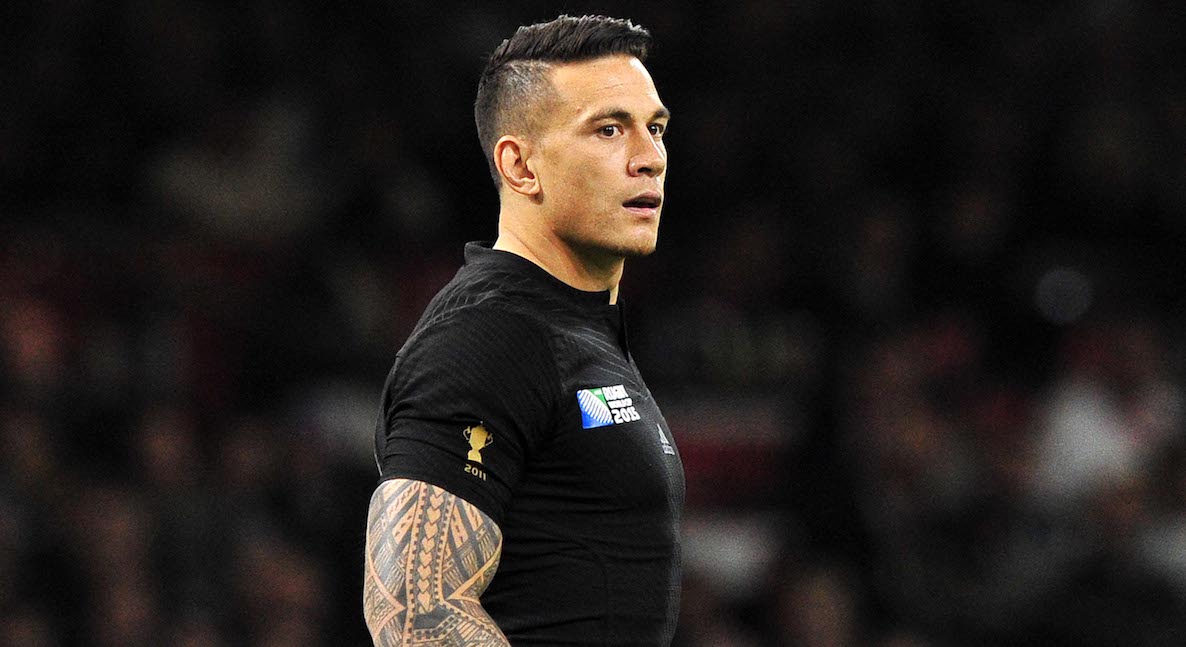 He’d initially been linked with a cross-code switch to Canada, but now it’s understood the French side are favourites to land the 51-cap All Black.

Williams, who started off in league before switching to union in 2008, would be reuniting with his old coach Steve McNamara, who worked with him at Sydney Roosters.

McNamara has reportedly put the centre at the top of the wish-list and are hopeful of being able to convince him to relocate to the south of France once again following a stint at Toulon earlier in his career.