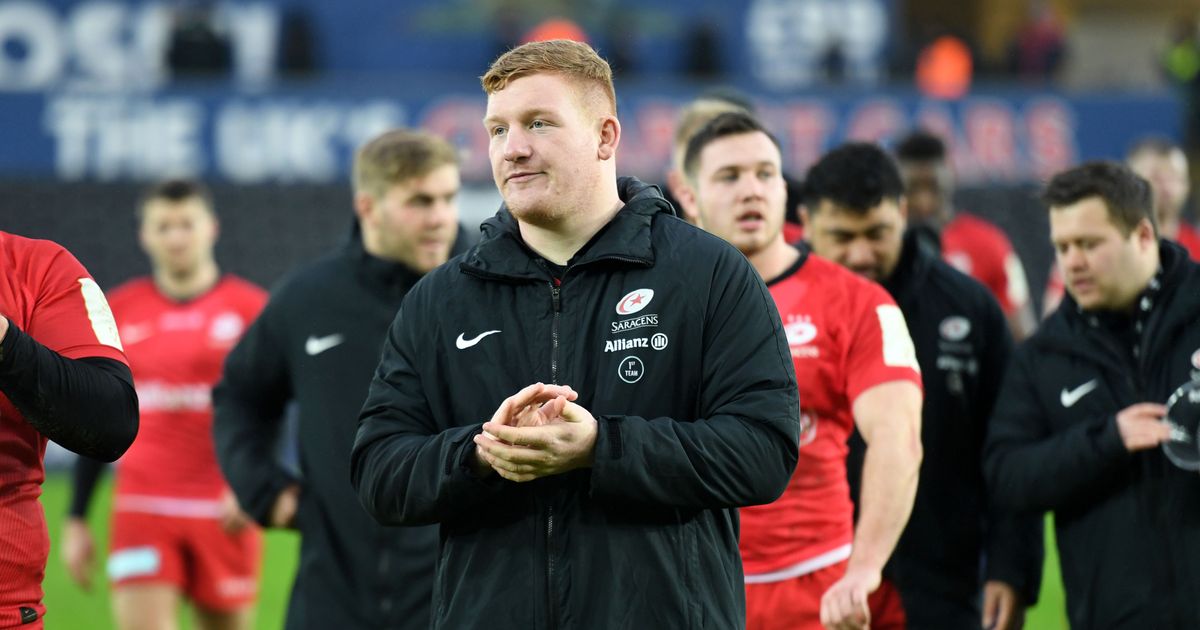 Cardiff Blues have confirmed Rhys Carré will make a sensational return to the Arms Park this summer.

The Wales prop left his home region at the end of last season to join European and English Premiership champions Saracens.

But he will now move back to the Welsh capital early after penning a long-term contract with his home region.

Guess whose back, back again, Carré’s back, tell a friend…

“Cardiff Blues are a team I am really passionate about – it is the team I supported as a kid, I came through the system here and I want to be part of we we are building.”https://t.co/q8gJj0XRxP pic.twitter.com/AwbChMB4hk

Carré is the third forward reinforcement to agree a deal with the Blues, following on from former England Under-20s and Sale Sharks number eight Sam Moore and Wales second-row Cory Hill.

Cardiff Blues head coach John Mulvihill is pleased to see the loose-head prop return to his former Arms Park stomping ground and believes it is the best place for his ongoing development.

Mulvihill said: “We are all obviously thrilled to sign a player of Rhys’ calibre and look forward to welcoming him back here next season.

“We were disappointed to see him leave last year but he comes back with more experience, not only from playing and training with Saracens but following a hugely impressive World Cup and Six Nations.

“We were always hopeful he would return to Cardiff Blues, this is his home team, he came through our academy and all of his friends are here.

“He will bring further strength in depth to our front-row resources, where we have a great blend of youth and experience. I am confident Rhys will become a major figure for us over the years ahead.”