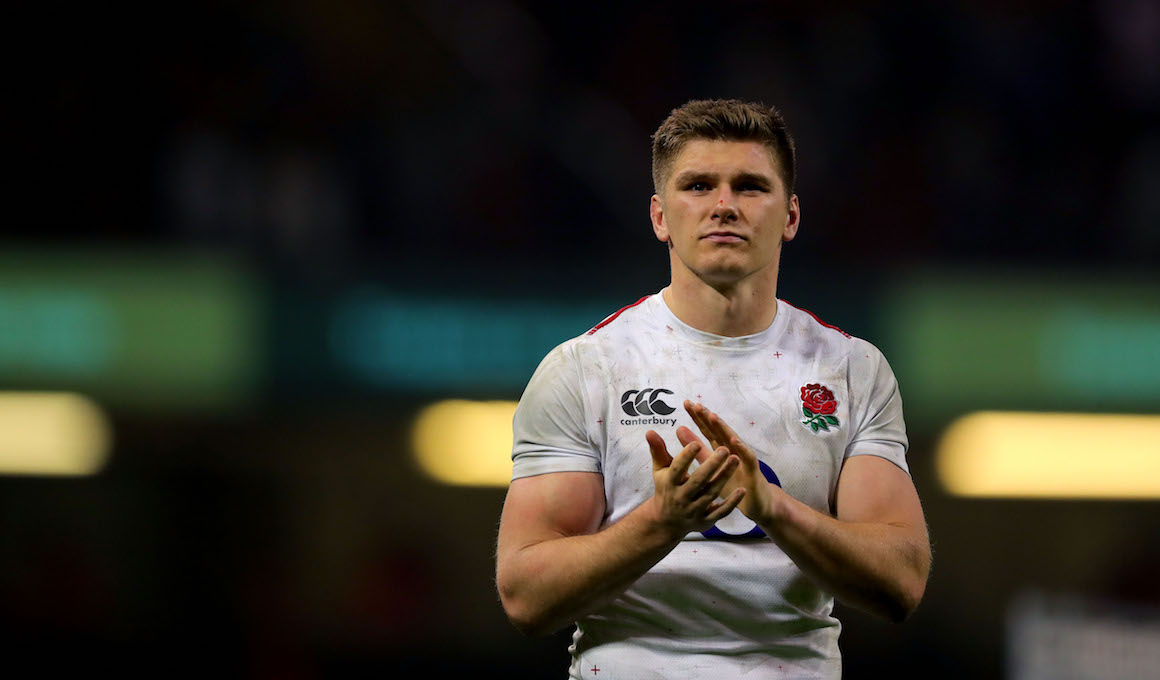 “Consistency in 2019 almost defied belief. From the opening round of Super Rugby, he was the best-performing player in New Zealand for almost every weekend of the year. Injury-enforced break at the start of 2020 not necessarily a bad thing to recharge the batteries.”

“Almost single-handedly won the Top 14 for Toulouse in France last season with his ability to make tries out of nothing and proceeded to do exactly the same at the Rugby World Cup. Flies the flag for smaller wings everywhere and is virtually unplayable when he gets a bit of space.”

Think you could tackle Cheslin Kolbe?

This from Canon at Rugby World Cup 2019 shows just how hard it is. pic.twitter.com/lMknb5uj4c

“A 2-metre tackling machine who can stop a Vunipola brother in his tracks but can also produce a chip kick to set up a try, as he did against the Wallabies in the Rugby Championship. At 27, du Toit is well on his way to becoming a Springboks legend and he’ll be at his prime when he takes on the British and Irish Lions in 2021.”