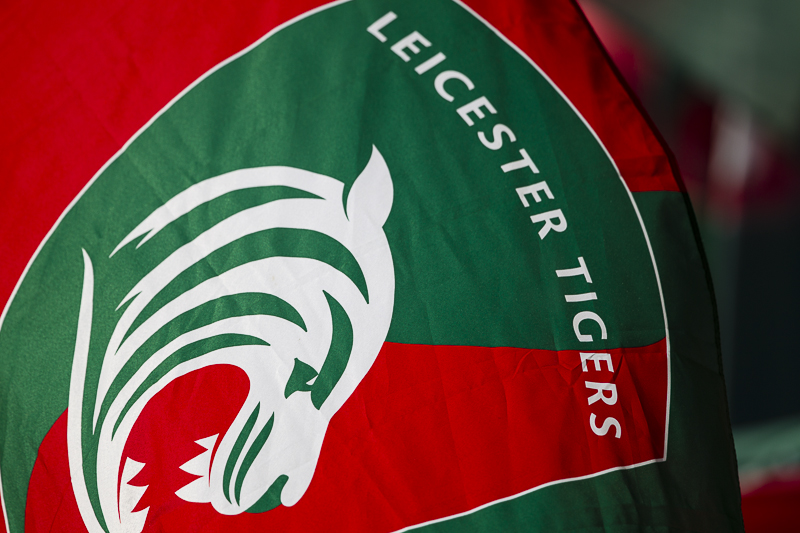 Ultimately, did he make the difference that the club wanted? You’d have to say no. It started awfully for him, being sin-binned for a spear tackle in his first game before suffering a serious knee injury, which ruled him out for six months, in his second.The Aussie dazzled at time during his three-year stint but was limited to just 45 appearances. Didn’t deliver regularly enough.