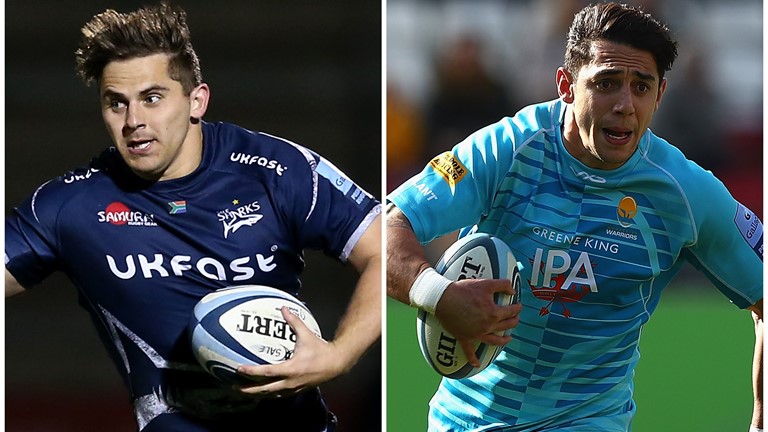 Both players were cited following the match between Worcester Warriors and Sale Sharks on Saturday 13th April.

Van Rensburg accepted the charge and was given a one-week suspension by the independent panel comprising of Matthew Weaver (chair), Mitchell Read and Guy Lovgreen. He is free to play again on 23 April 2019.

Heem contested the charge but was given a four-week suspension by the same panel. His return to play date is to be confirmed due to only three regular season games remaining.