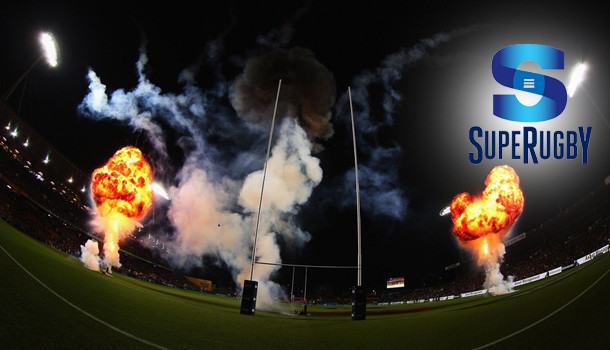 Two teams set to be dropped from Super Rugby

Two Super Rugby teams are set for the to be kicked into touch, if reported comments by Cheetahs chief executive Harold Verster are to be believed.

Speaking to Netwerk24, Verster said the Cheetahs had been told they were safe, with Super Rugby to go from 18 to 16 teams.

If his comments are true, it seems the Kings would be axed from the South African conference and one of the Force, Rebels or Brumbies would be under pressure in Australia.

“All I can say is that we are safe. I keep my ear to the ground,” he reportedly said.

“There is much speculation about the current series and the format with two teams from South Africa and a team of Australia said to be chopped.

“There was even speculation that we would return to a Super 12, but my information is that we are going to be reduced from the current 18 to 16 teams, which means the Cheetahs are safe.

“When we (the Cheetahs) had to make a submission in 2008 for taking part in Super Rugby, we had the second-most points – behind Western Province – in the rating process.

“I have a lot of experience of the series and feel we can relax now. There can’t be a Super Series without the Cheetahs. We bring color and excitement to the series.”