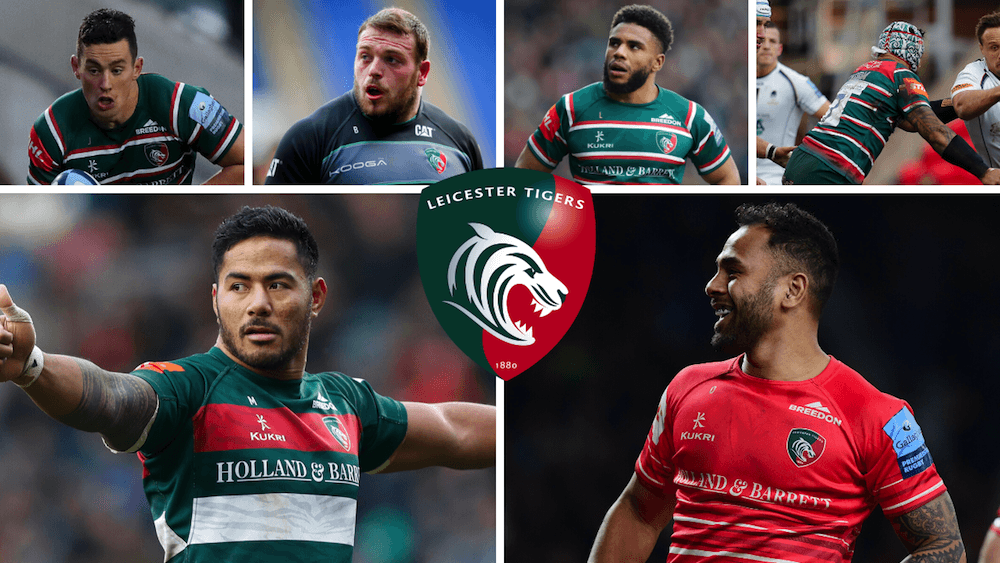 Despite reportedly signing England stars Ellis Genge and George Ford to new deals, there are still a number of players who could be set for a dramatic exit from Welford Road.

It is understood that the Tigers’ aggressive approach to recent negotiations with their squad has antagonised him and many team-mates.

Here is who could still leave Leicester Tigers.

Manu Tuilagi: The England centre is thought to earn around £500,000 a year as one of the best paid Premiership players. The Anglo-Samoan centre was the subject of a lucrative offer from French side Racing 92 early last year before deciding to stay.

Telusa Veainu: The New Zealand-born star has become a firm favourite with the Tigers faithful since joining the club from the Melbourne Rebels in October 2018. The Rugby Paper has reported that clubs in Japan and France are enquiring about him and offers have been made.