Davis was tested in January 2017 under Out of Competition Doping Control carried out by USADA on behalf of World Rugby. 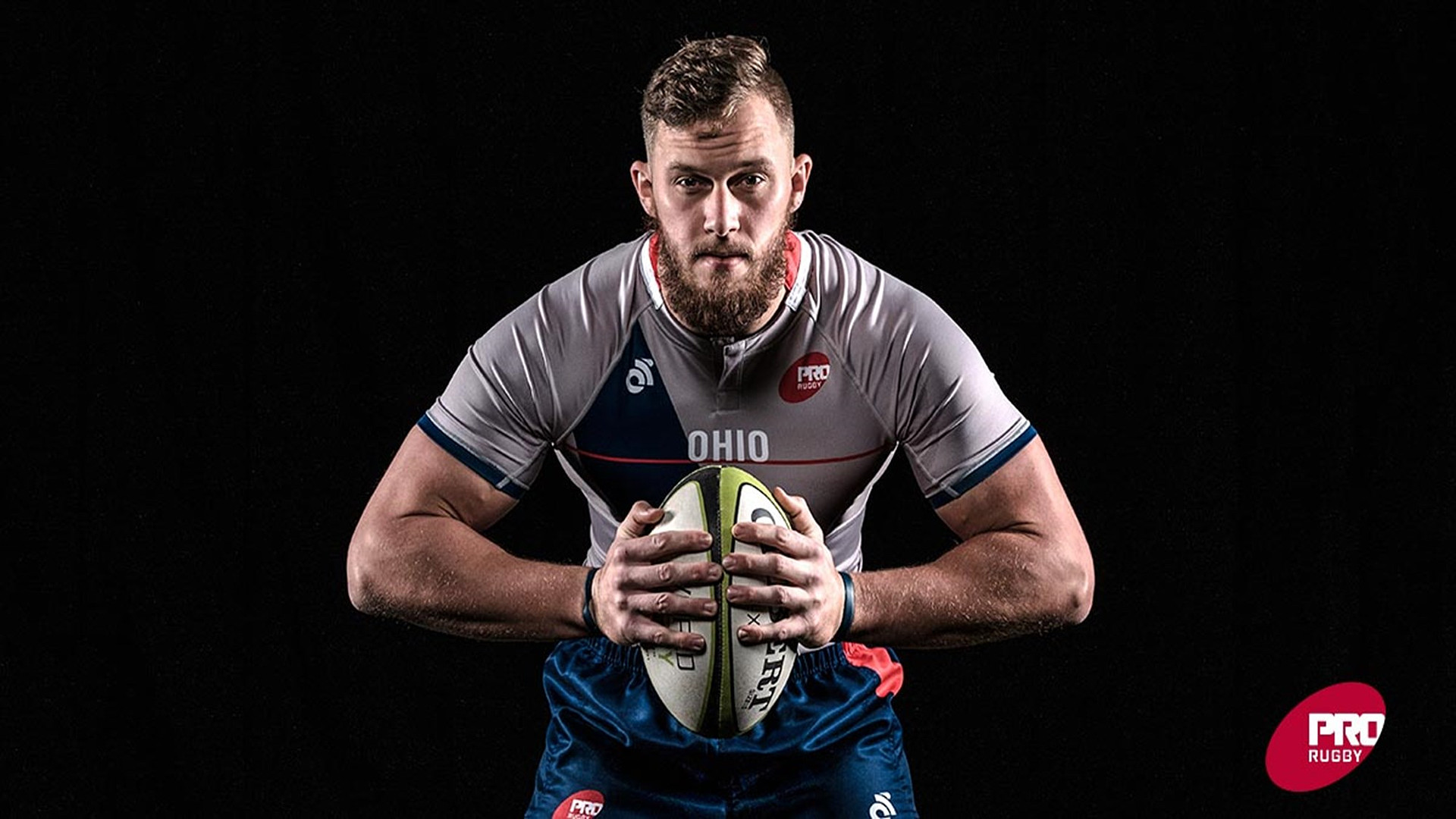 Following an appeals process, the Post Hearing Review Body (PHRB) has upheld the original decision which renders Davis ineligible for a period of four years beginning March 17, 2017 (when he was notified of his results) and ending March 17, 2021.

In a statement, USA Rugby said that the organisation: “fully supports Regulation 21 and the Keep Rugby Clean initiative. Maintaining fair and clean competition is critical to uphold the integrity of the sport and promote its growth worldwide.”

Five players who turned down England call-ups from Eddie Jones