Ireland arrives in Cardiff to face Wales knowing that a win would take them top of the Six Nations, putting the pressure on England.

Currently, three points behind Eddie Jones’ side with two games to play, Ireland know a loss could see England seal the title on Saturday. 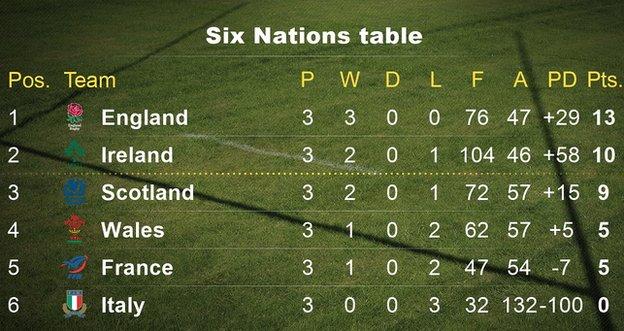 For Wales, the prospects are far bleaker after a dismal campaign that has seen them win one and lose two of their matches to date.

Both sides are unchanged from their Round 3 outings against Scotland and France respectively, and so the bookies expect it to be nothing more than a three-point game, that slight edge favouring Ireland.

After this tough game against Ireland at the Principality Stadium, Wales conclude their tournament with another difficult assignment in France while Ireland take on England in Dublin

FOUR England stars named in Top 20 Players In The World