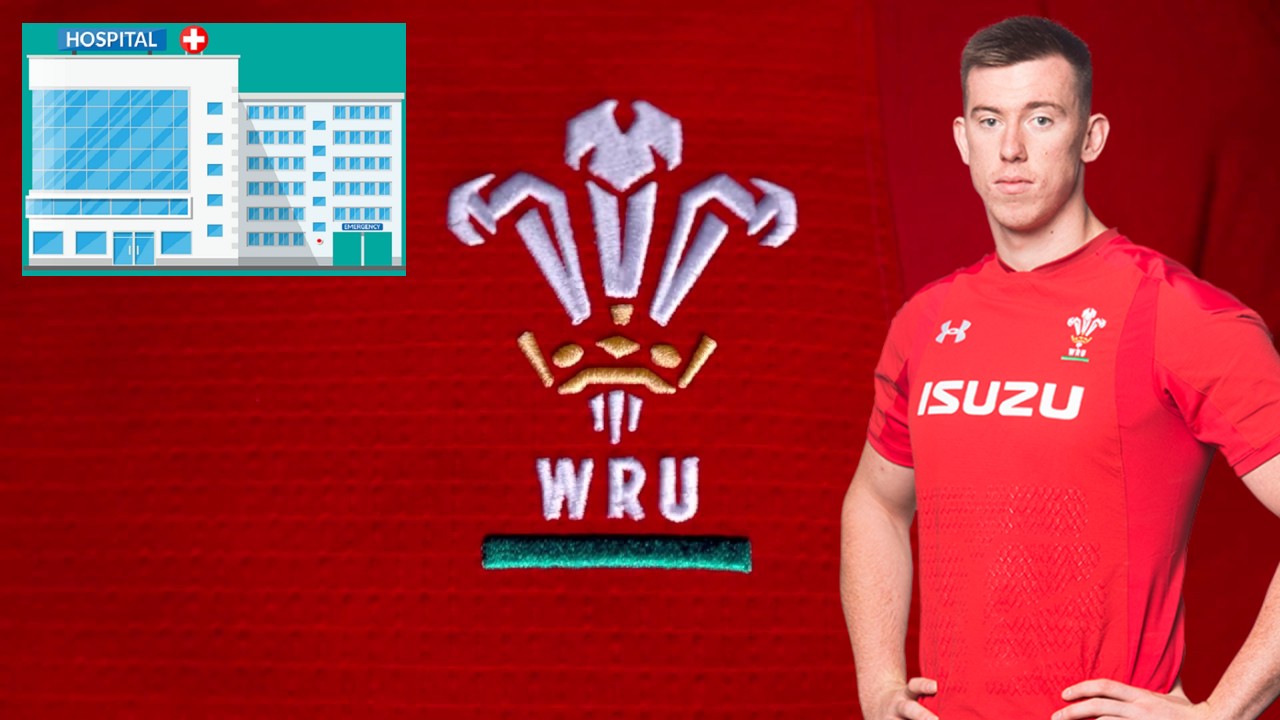 Wales Online have reported that Wales lock Adam Beard failed to make the plane to Japan after being sent to the hospital.

The towering Ospreys lock is still in the UK after having his appendix removed before the squad flew out to Japan on Wednesday.

He is the second rugby star in a fortnight to undergo the procedure following England winger Jack Nowell.

“Adam Beard was admitted to hospital with suspected appendicitis by Wales team medics ahead of the squad’s departure last Wednesday,” revealed a WRU spokesperson.

“He had his appendix removed uneventfully later that day and is recovering well. He will rejoin the rest of the squad in Japan early next week.”