A combination of coffee and toast can boost your ability on the rugby pitch, say scientists.

It has long been known that caffeine and carbohydrates can improve endurance but this is the first time that they have been shown to have a positive effect on skill and performance.

Results, published in the British Journal of Sports Medicine showed that the caffeine and carb mix gave the best results, improving the speed and accuracy of players.

Lead researcher Mayur Ranchordas said: ‘We found that the combination of carbohydrate and caffeine allowed players to sustain higher work intensity for the sprints, as well as improving shooting accuracy and dribbling during simulated soccer activity.

‘What we found suggests that if caffeine and carbs improve the skill and endurance of people playing football, it may also benefit other sporting events too. ‘ 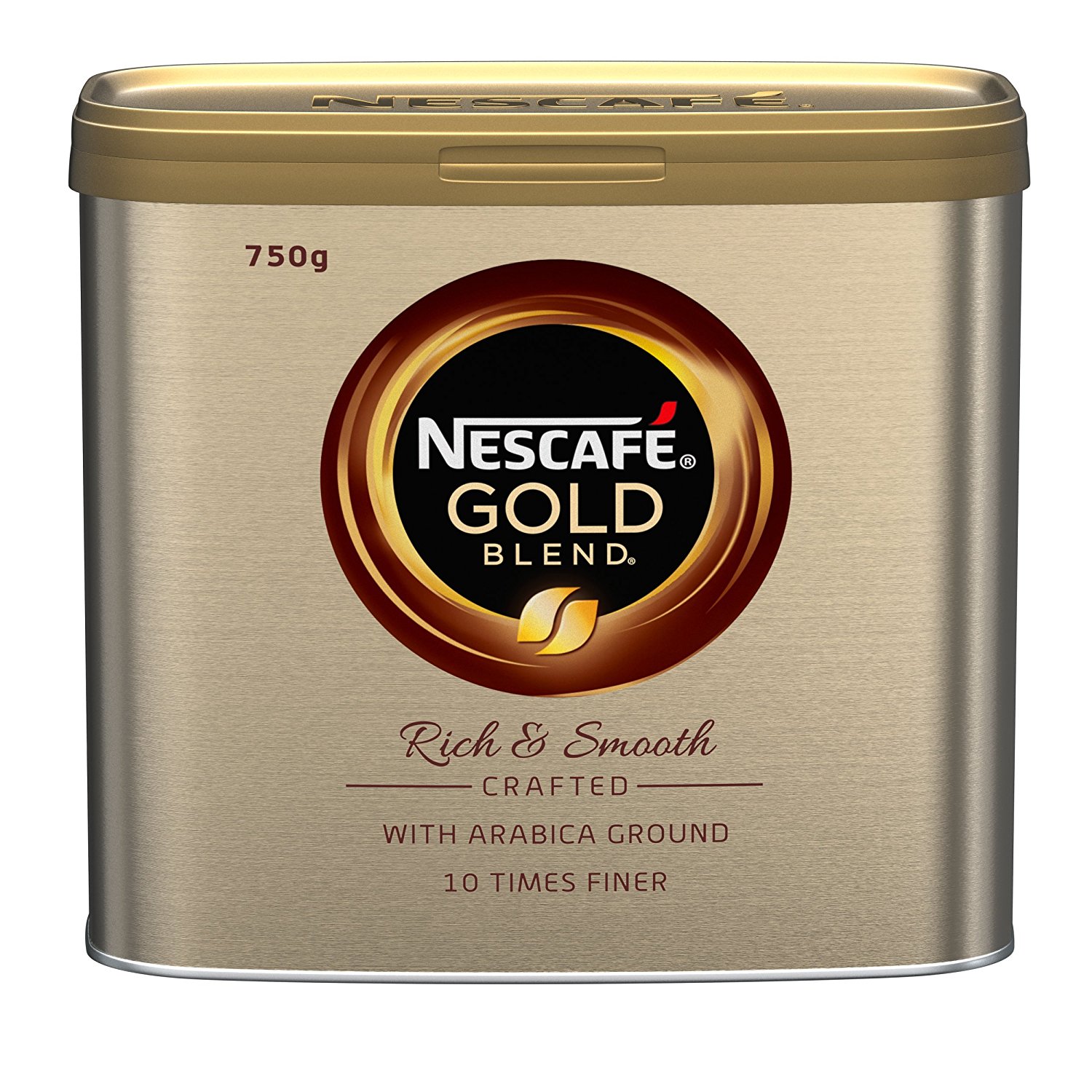 Coffee: Nescafe Gold – NESCAFÉ is produced with 100% coffee beans, nothing else