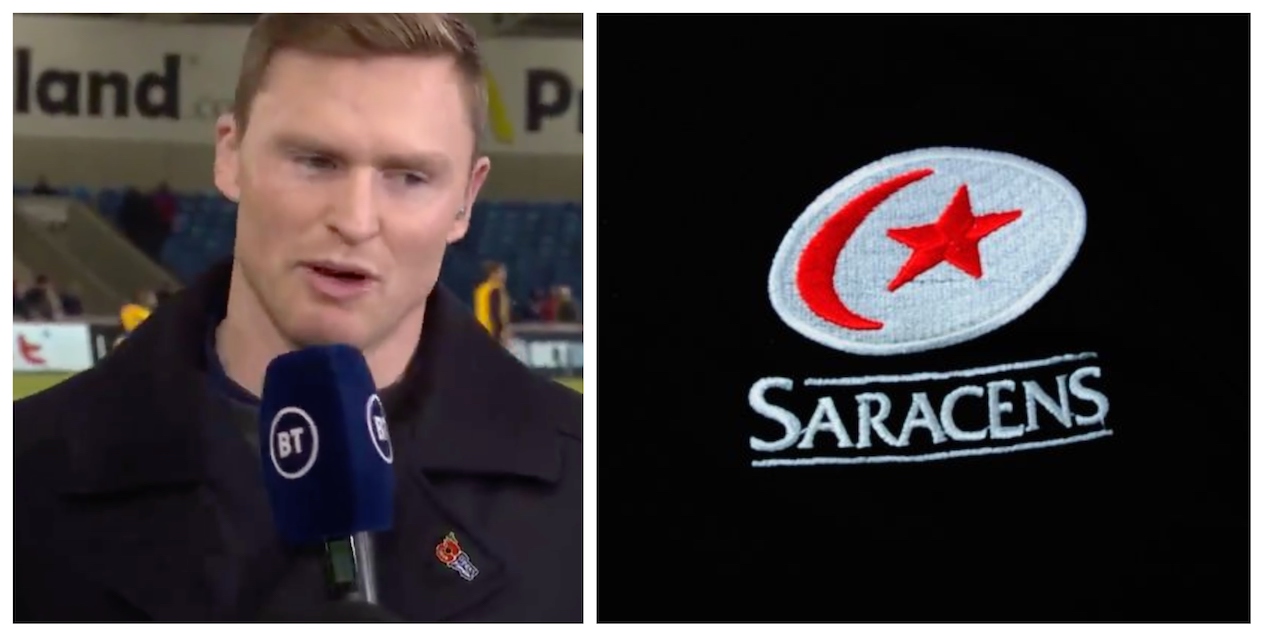 Sale Sharks winger Chris Ashton, who won two titles at Saracens, lifts the lid on the reaction by players at Allianz Park.

"You don't speak to the players about what they're on."

"They definitely didn't expect this, it's hit them hard."

Chris Ashton won two titles at Saracens, he lifts the lid on the reaction at the Allianz. pic.twitter.com/vdHKTvGHw3

"If this has contributed to spiraling player wagers then, of course, it's bigger than Bloodgate."

As the repercussions of the investigation into Saracens continue to be felt, Ben Kay and Austin Healey discuss the biggest scandal to hit club rugby in a decade. pic.twitter.com/Ck60C1s5yk