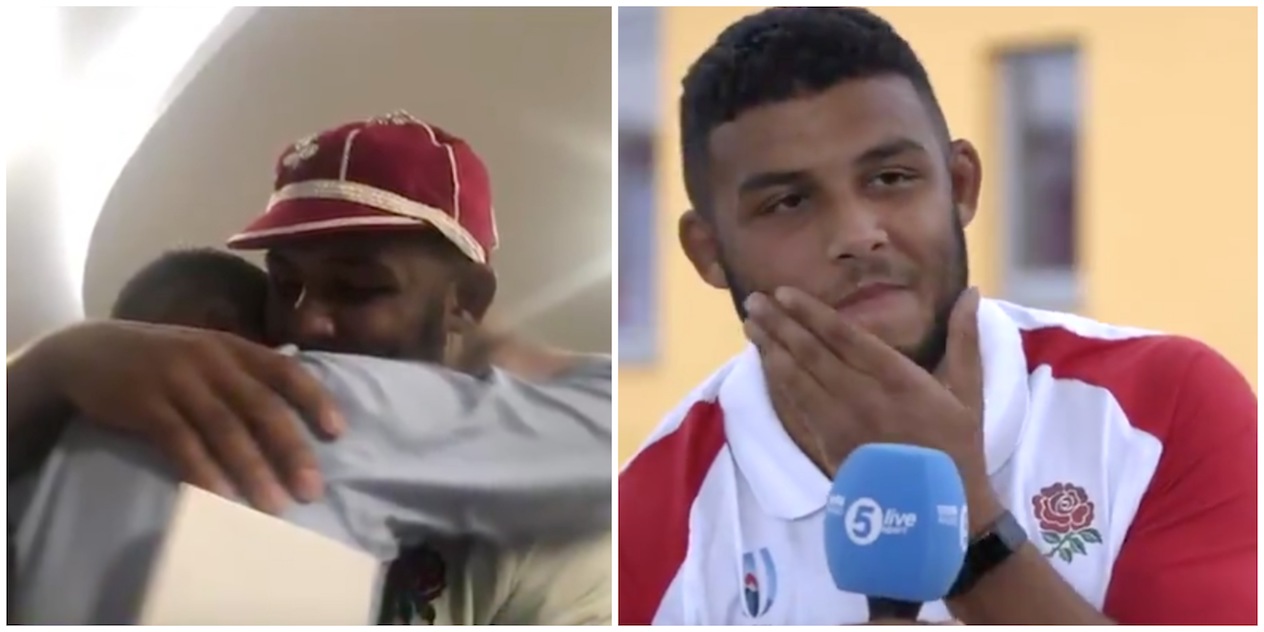 England’s Lewis Ludlam tells Rugby Union Weekly seeing his dad in the Twickenham crowd during his passionate rendition of the national anthem against Wales “got him going”.

Ugo Monye reads Lewis a message from the player’s proud father, Arron, who says his son’s England debut was “the proudest day in Lewis’ career so far, and for the whole family”.

'Singing the anthem I caught my Dad in the crowd. That's when it became real.'

This is what it means to play for your country, by Lewis and Arron Ludlam:pic.twitter.com/z6tqbrD9ZI