Rugby player Mark Bingham saved countless lives by helping stop United Flight 93 from reaching its target, but it’s the lives he saved and those he’s impacted since that help to define his legacy.

Mark, a gay rugby fan and sportsman, was a passenger on Flight 93. 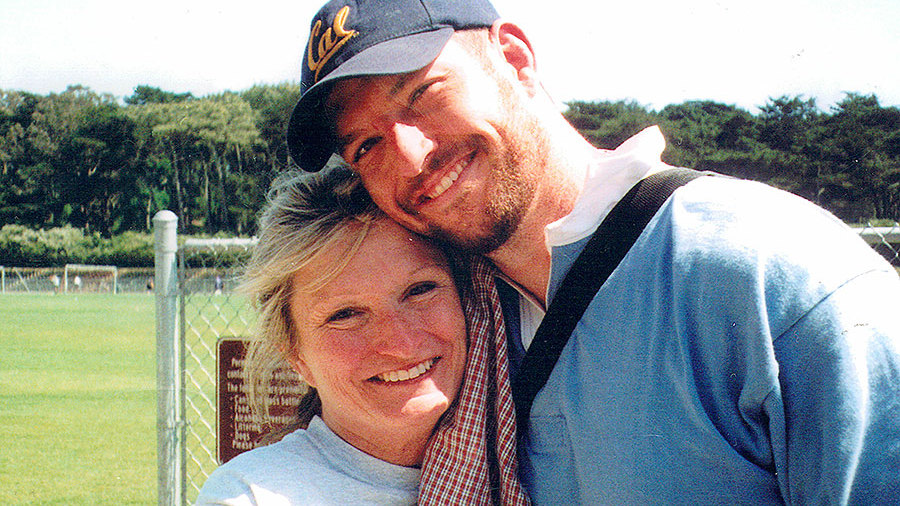 Mr Bingham is widely credited with helping prevent further deaths when he helped lead a passenger revolt against hijackers who had seized control of the plane and begun to direct it towards a target in Washington DC.

Rushing the cockpit and risking their own lives, the passengers successfully overthrew the hijackers and managed to bring down the plane in a field.

All 44 people lost their lives aboard Flight 93, but their actions likely saved hundreds more – and Mark Bingham is remembered as one of the many heroes of 9/11.

His mother, Alice Hoagland, a former United Airlines flight attendant, has championed LGBT rights and the issue of airline safety in the years since her son’s death.

The Bingham Cup, a biennial international rugby union competition predominantly for gay and bisexual men, was established in 2002 in his memory.

“I lost my son but gained 60 teams of rugby players,” she said.