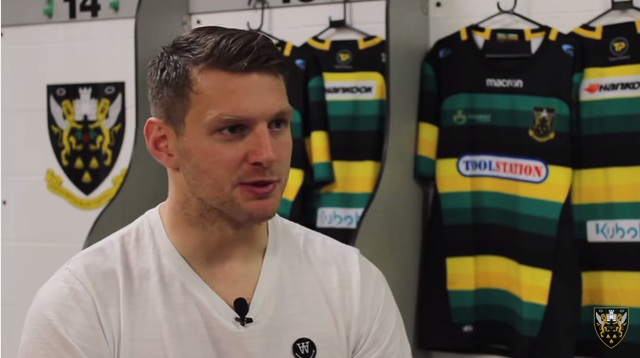 WALES FLY-HALF Dan Biggar looking ahead to the new season with Northampton Saints.

The 28-year-old will move to Franklin’s Gardens in the summer of 2018 after completing this season with Ospreys.

Biggar has won 62 caps for Wales and was a member of the British & Irish Lions squad in New Zealand last summer.

The exact length of Biggar’s contract with Saints has not been disclosed.

Biggar has made more than 200 appearances for Pro14 side Ospreys since 2007 and scored over 2,000 points for the region.