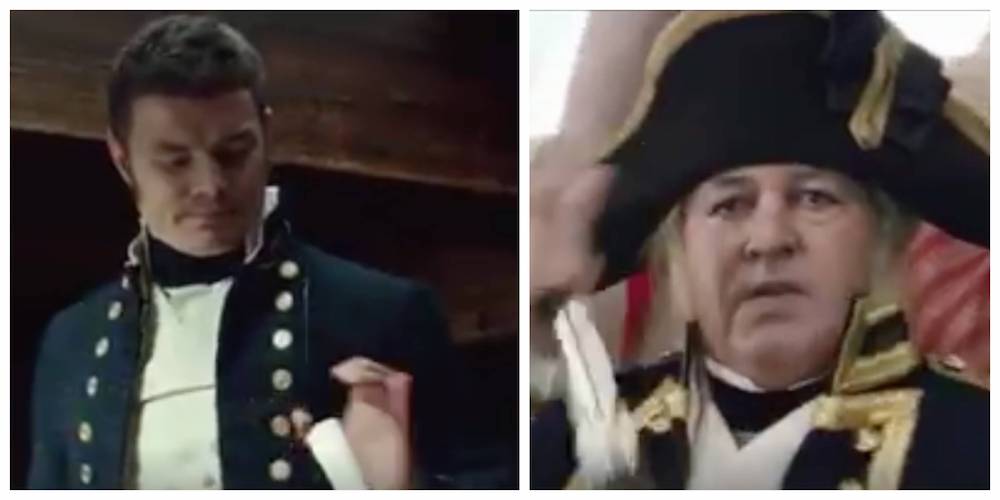 WATCH | This forgotten Lions tour advert from 2013 is INCREDIBLE

Wow. How did we forget about this masterpiece?

“HSBC re-imagines tales of the Lions past, present and future with Warren Gatland leading a crew of Lions heroes on a Legendary Journey…”