A U.S. soldier killed in Iraq over the weekend has been identified by the Pentagon as 1st Lt. Weston C. Lee, a member of the 82nd Airborne Division.

Lee died after an improvised explosive device (IED) detonated during a patrol near Mosul, according to the division.

The 25-year-old was an alumni of the University of North Georgia rugby club, where he helped the team to a championship n 2013.

He was commissioned into the US Army in 2014 and was deployed to fight ISIS in Iraq. 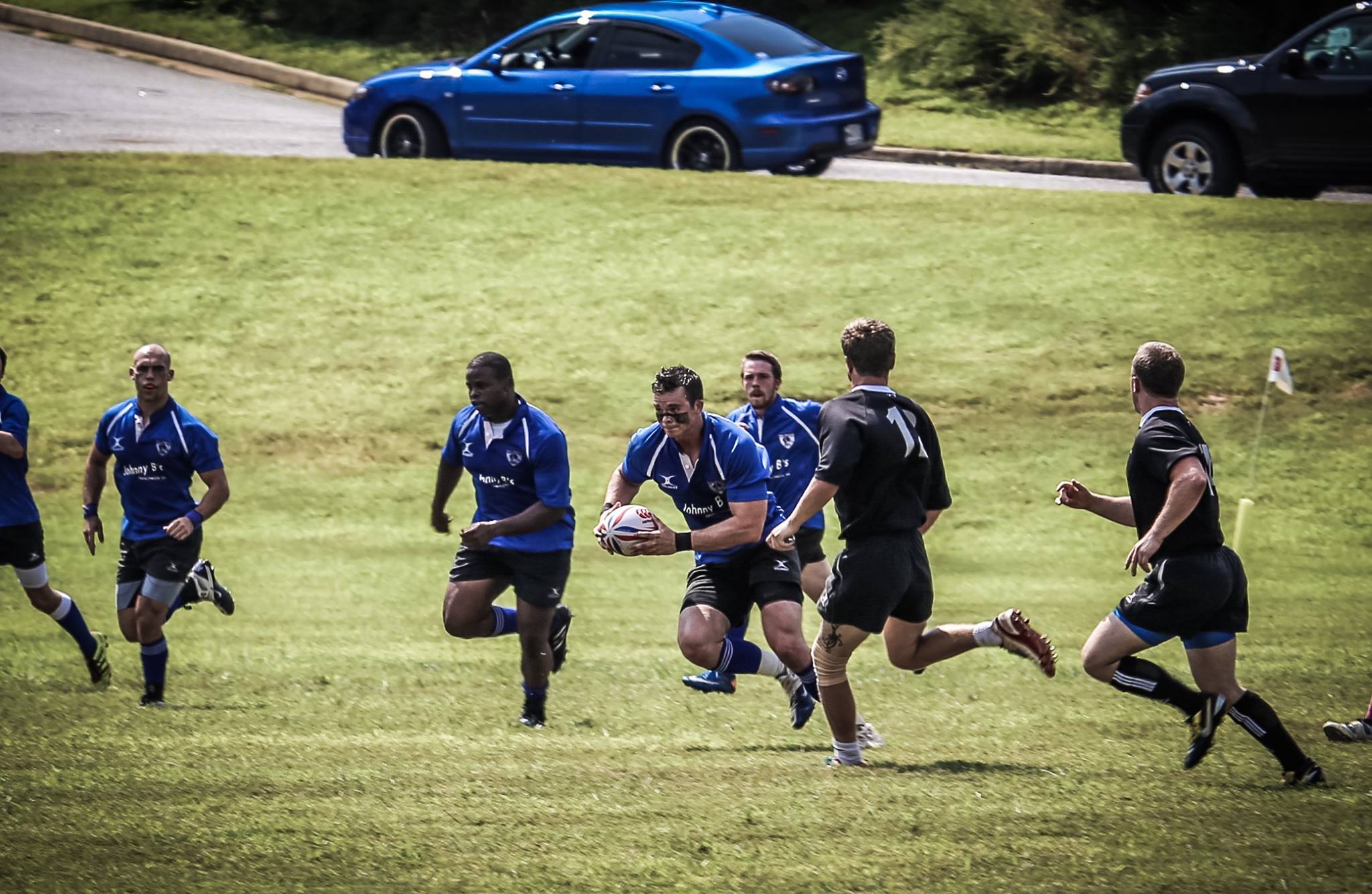 The 82nd Airborne Division issued a statement on its Facebook page expressing sympathy for Lee’s family, noting that he was killed when an improvised explosive device detonated during a patrol.

“(First Lt.) Wes Lee was an extraordinary young man and officer. He was exactly the type of leader that our paratroopers deserve,” Col. Pat Work, Falcon 6 commander of the 2nd Brigade Combat Team, said in the statement. “Our sincere condolences and prayers are with his family and friends during this difficult time.” 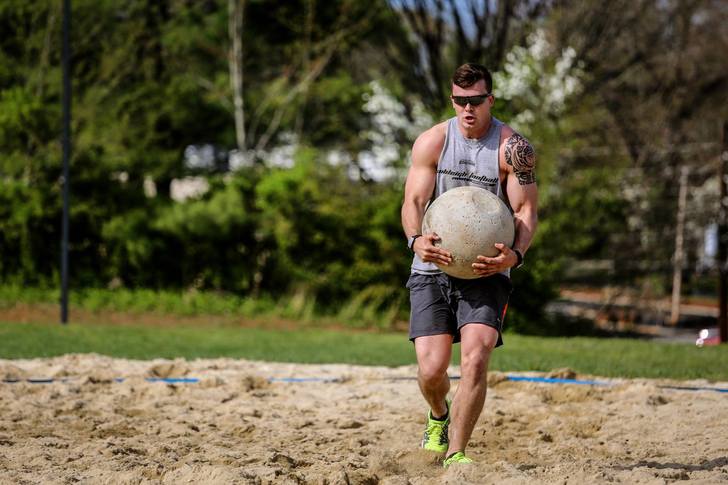 Officials said that Lee’s awards and decorations include the National Defense Service Medal, the Global War on Terrorism Service Medal, the Ranger Tab, the Parachutist Badge, and the Army Service Ribbon. He was posthumously awarded the Bronze Star Medal, Purple Heart and the Meritorious Service Medal.

“(First Lt.) Weston Lee and his family will forever remain a part of America’s Guard of Honor,” the statement concluded. “He will never be forgotten. We now turn our full attention to his family in their mourning.”

Officials with the DoD said the incident that led to Lee’s death is under investigation.