This summer will likely see some crazy football transfers.

Although Charles Piutau will become the highest paid rugby player on the planet when he joins Bristol, his one million pound plus salary is still some way off that which is paid to football’s elite players.

Below we will project the outrageous value of modern-day footballers onto rugby players, based on either their most recent transfer: 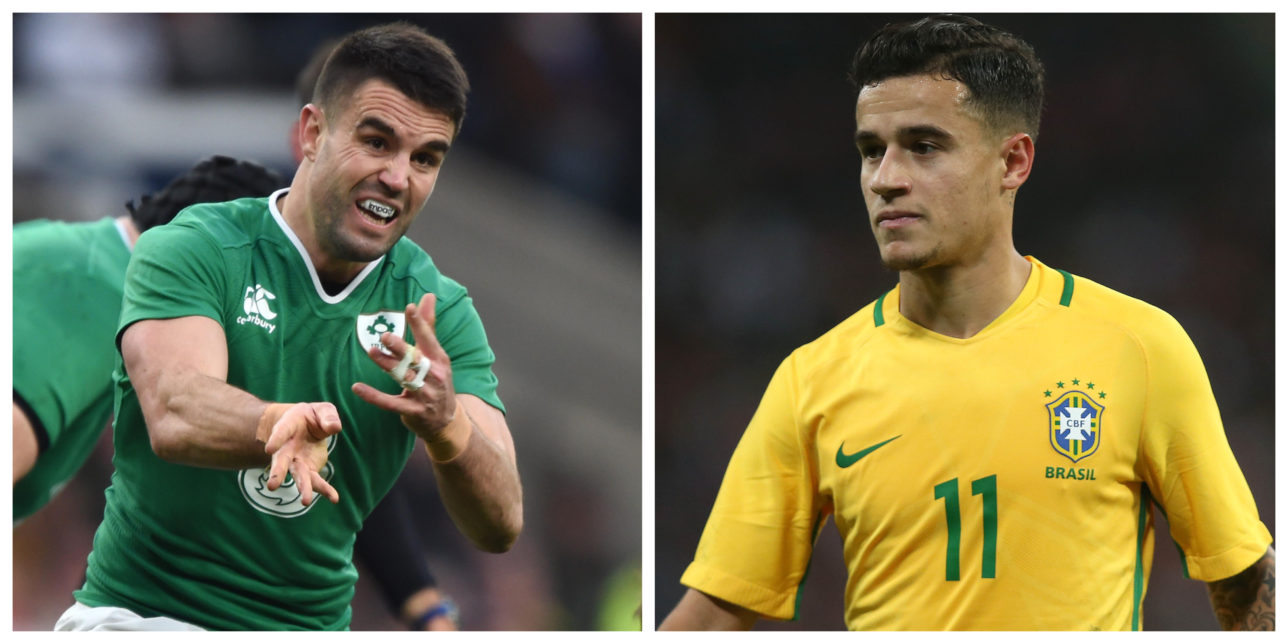 They are two of the most creative players in the world, meaning they’d both command substantial transfer fees. The duo can beat defenders, putting team-mates into space to create try/goal-scoring opportunities. 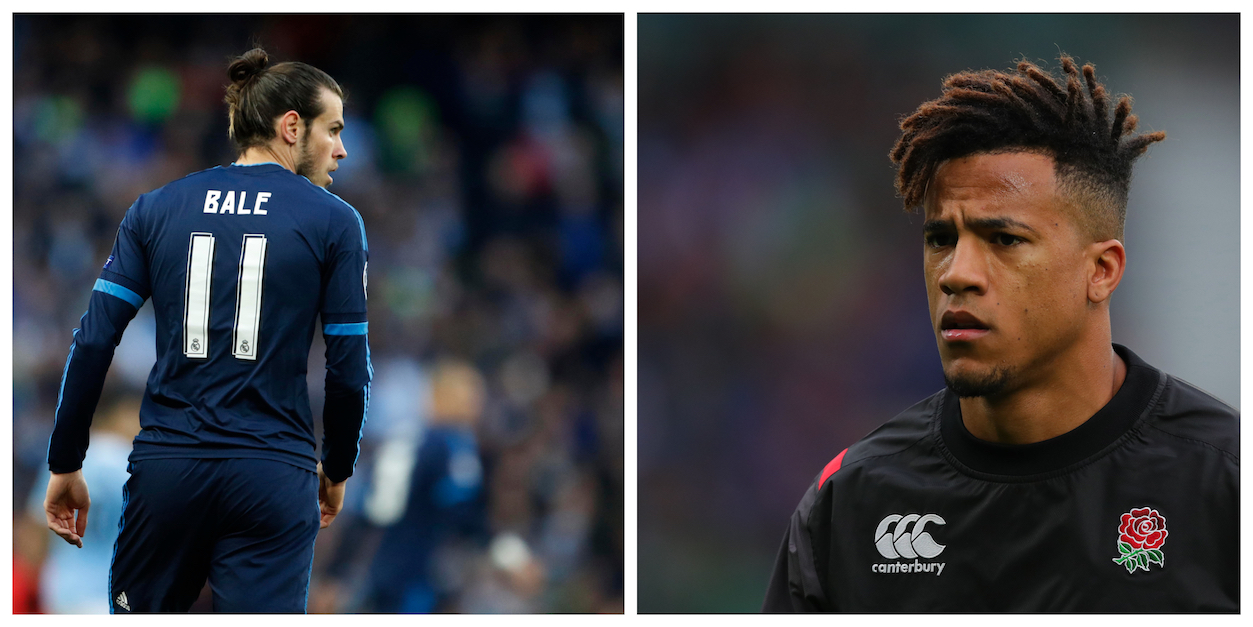 Both are superb athletes that are capable of the spectacular. They could be labelled as the complete package and are international superstars. 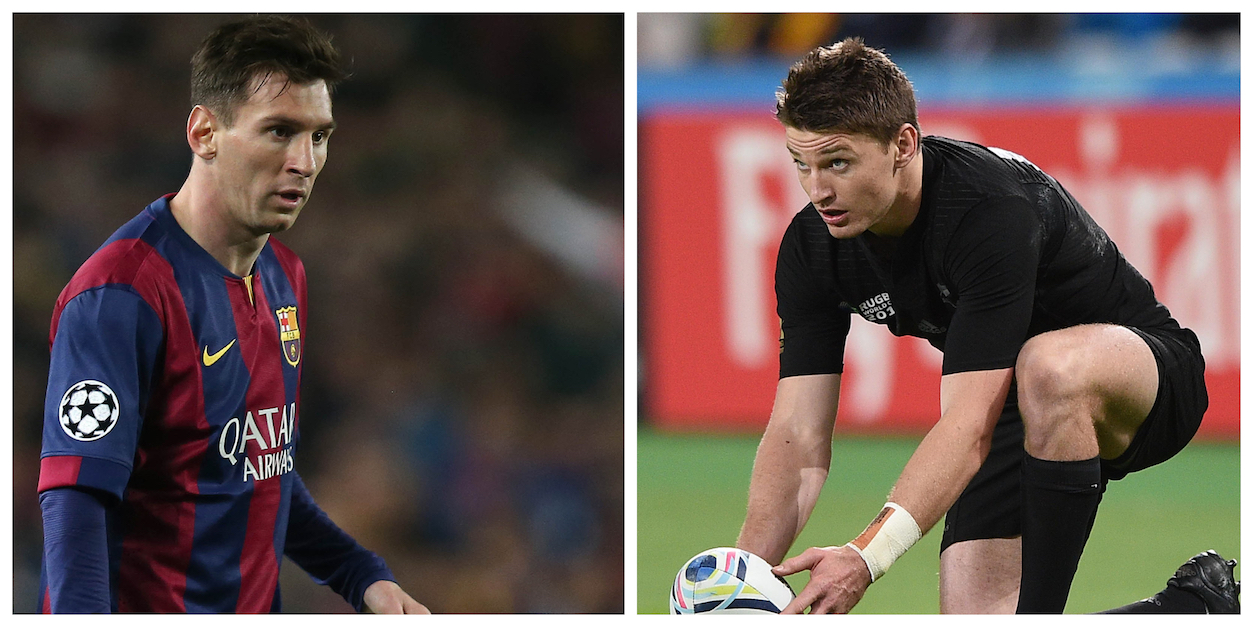 Arguably the best players in their respective sports, Lionel Messi and Beauden Barrett have the ability to cascade through any defence. Although there is little chance of the Argentinian magician leaving Barcelona in the near future, any club that hopes to lure him away from the Nou Camp will have to meet the massive £250 million release clause in his contract.