Home > Rugby News > Where are they now? Exeter Chiefs first Premiership XV from 2010 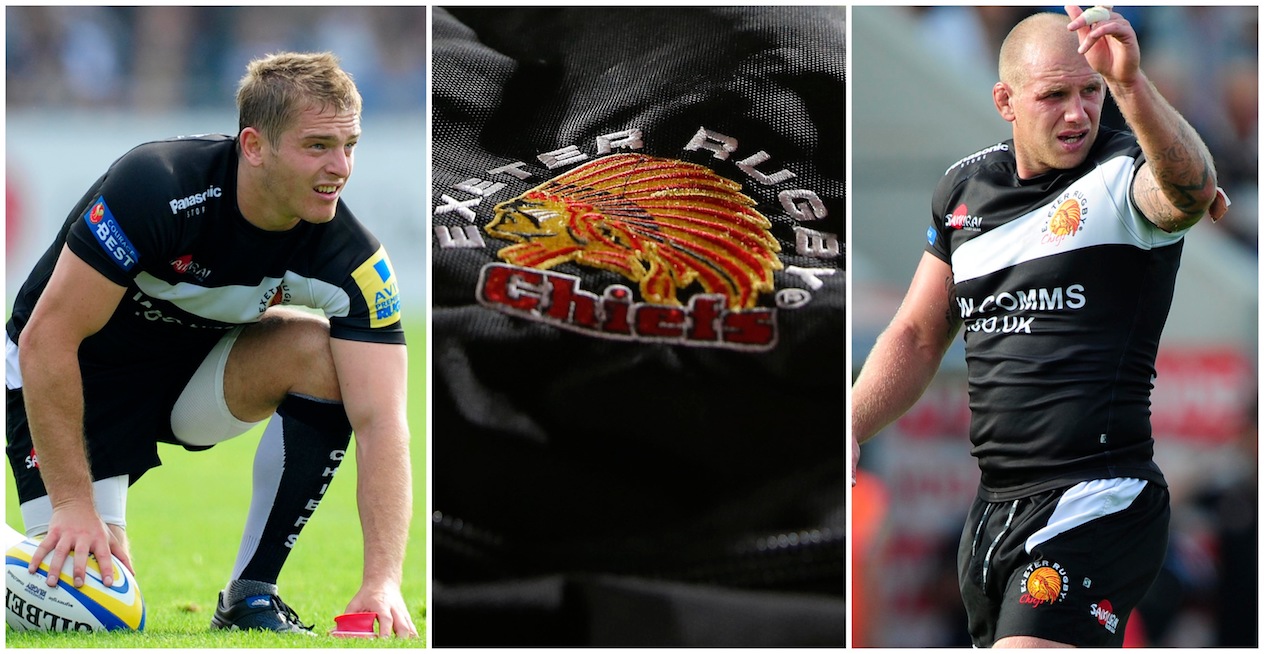 Where are they now? Exeter Chiefs first Premiership XV from 2010

We take a look at who was in the starting XV for Exeter’s first-ever Premiership clash – which the Chiefs won 22-10 against Gloucester at Sandy Park – and what they’re doing now.

Fullback: Luke Arscott –Went onto play for Bristol before retiring. The versatile back is now the head coach at Dings Crusaders and is still looking for opportunities post-playing.

Winger: Nic Sestaret – The French winger joined Exeter in 2008 and was a key part of the Chiefs promotion. After retiring from rugby in 2014, he was appointed Head of Rugby at Taunton School. Prior to that appointment, he coached for Sidmouth 1st XV and worked for HSBC Premier in Exeter.

Centre: Phil Dollman – Rob Baxter’s first signing when he took charge of the Exeter Chiefs back in 2009, the Welshman has played an integral role in the rise of the Devon club since his arrival. One of the few survivors of the Championship-winning side of 2010, Dollman’s honours with the club include winning the Aviva Premiership title in 2017 and the LV= Cup in 2014.

Centre: Bryan Rennie – He joined Chiefs in 2009 and made 172 appearances in a three year period before retiring following a short stint at Bristol. The centre is now the Commercial Manager Hong Kong Rugby & co-owner of RugbyTots Hong Kong.

Winger: Mark Foster – The England Sevens international got off to a blistering start, scoring Exeter’s first try in the Aviva Premiership against his former club in the season opener. He then joined Jersey on a two-year contract before hanging up his boots. The speedster toyed with the idea of becoming a referee before going into business, working as a tax assistant at Smith & Williamson.