Ranked! Which English clubs have provided the most England players since 2000? - Ruck
Skip to content
Rugby News

Which English rugby club has provided the most England International players since the millennium?!

A lot of players have made their international debut for the red rose since 2000; the first being Northampton’s Ben Cohen against Ireland in the Six Nations while the latest was Exeter’s Sam Simmonds against Argentina during the Autumn Internationals.

Players are sorted to the club where they made their first semi-professional or professional appearance in England.

This also counts for players who are crossing codes e.g. Jason Robinson for Bath, or go onto qualify for England via residency e.g. Thomas Waldrom for Leicester. Brad Shields, however, hasn’t been included as he made his debut while still playing for the Hurricanes.

Scroll through to see where YOUR club ranks! 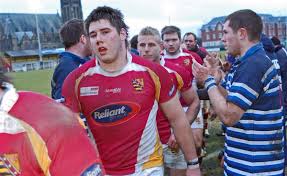 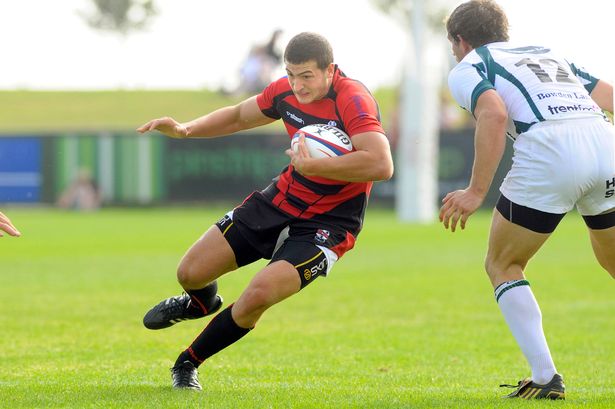