Who are the other famous rugby playing kids taking after their fathers around the world? - Page 2 of 5 - Ruck
Skip to content
Top 10s/Lists

The fly-halves career progressed at the same rate as his father’s Andys – temporarily being the youngest player to play in the English Premiership in 2008. Now an England regular, Farrell has won multiple Six Nations and played a key role in the drawn Lions drawn series against New Zealand in the summer. He’s quickly heading for legendary status. 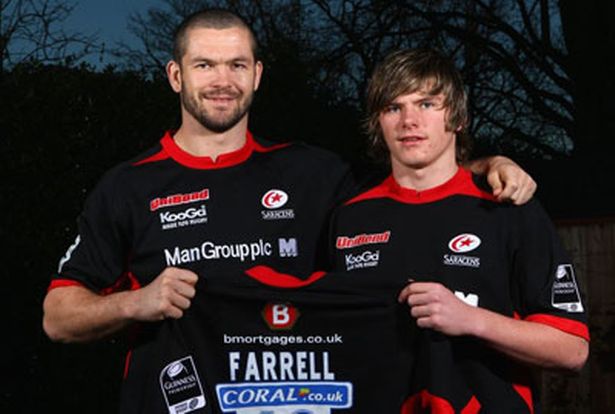 At first glance, you’d struggle to recognise who rugby league flyer Tierney’s father is, with the Catalan Dragons and Scotland star not sharing a surname with his legendary World Cup winning dad. Believe it or not, but Tierney is the son of former England dual-code international Jason Robinson, with Tierney following in his father’s footsteps by winning the Super League Grand Final with Wigan Warriors in 2016.

George and Joe are the sons of former Bath Rugby head coach and former Rugby League legend Mike Ford. George is now an established as an England and Leicester regular, and there is no reason why he can’t go on to become an England great. Joe also plays for Leicester. 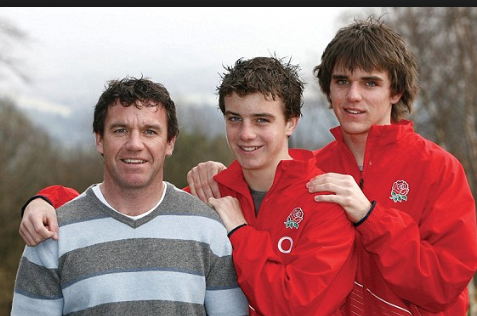 Alternative England XV: We pick a team of players unlucky to miss out on training squad…