The abrasive back-rower is the son of former Wales dual-code international Paul and nephew of Wales’ 1987 World Cup captain Richard. He’s now established himself as a Wales regular and was selected for the British & Irish Lions before suffering an injury in the first warm-up match. The 23-year-old seems destined for greatness. 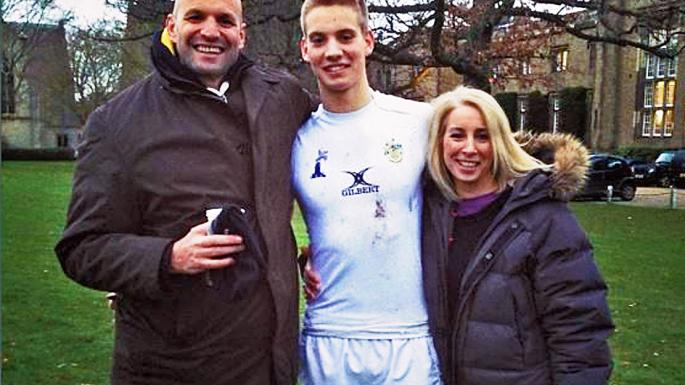 Bryan, who spent his whole career at Sale Sharks, won 60 caps for Scotland, captaining the team on a number of occasions. He appeared at two Rugby World Cups in 1999 and 2003. His son, Cameron, was called up to the England squad for their for their tour of South Africa. He also plays for Bath Rugby. 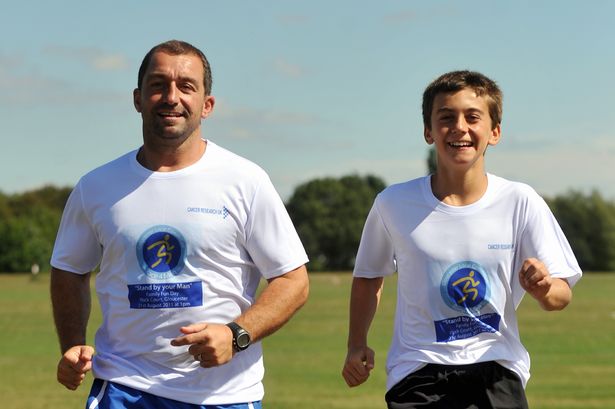